Star of the North
D. B. John 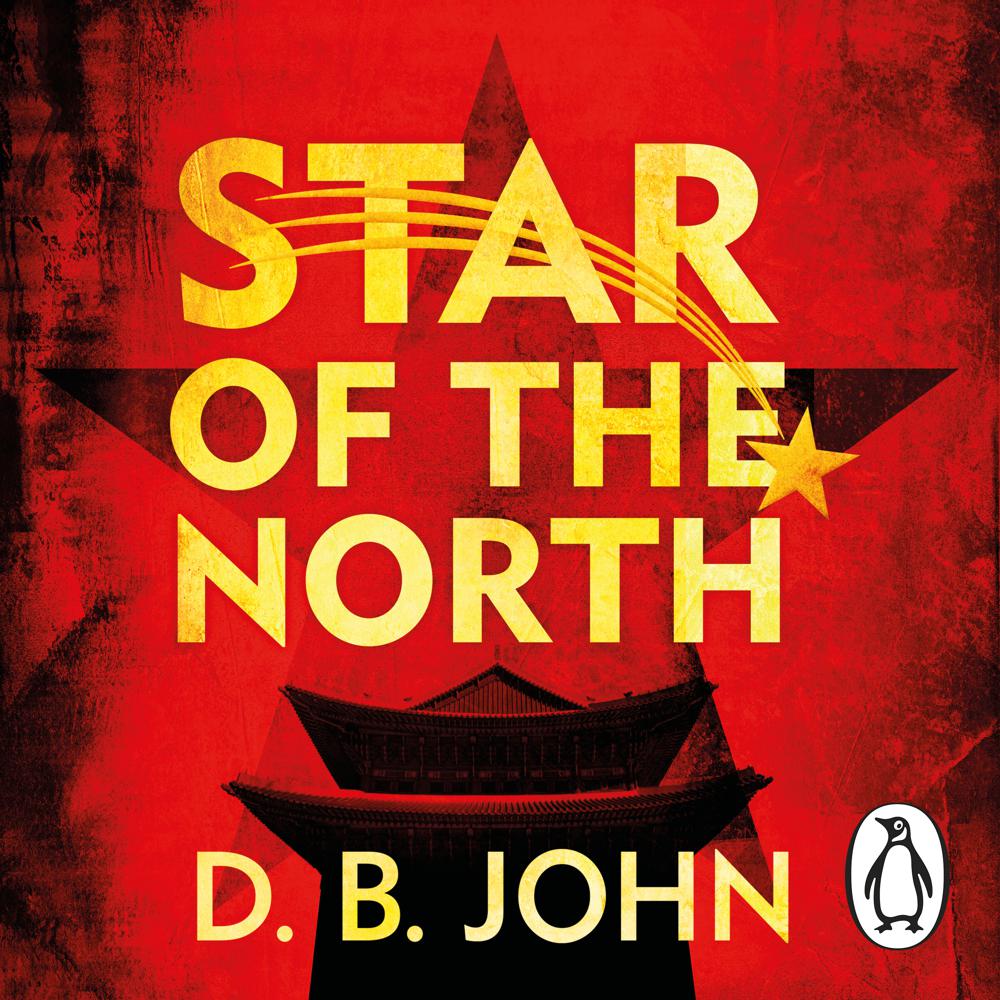 Random House presents the audiobook edition of Star of the North by D. B. John, read by Linda Park with an author's note read by the author.

North Korea and the USA are on the brink of war

A young American woman disappears without trace from a South Korean island.

The CIA recruits her twin sister to uncover the truth.

Now, she must go undercover in the world’s most deadly state.

Only by infiltrating the dark heart of the terrifying regime will she be able to save her sister…and herself.

Star of the North is the most explosive thriller of the year - you won't be able to put it down.

'Extraordinary...smart, sophisticated, suspenseful - and important. If you try one new thing this year, make it Star of the North.' LEE CHILD

‘A superior thriller…steeped in the intrigue, culture and family of a closed regime’ Andrew Gross, New York Times bestselling author

‘The timeliest thriller of 2018. An intricately constructed puzzle box of spies and tradecraft that plunges the reader on a cyanide-laced sprint through North Korea’ Matthew Fitzsimmons, bestselling author of The Short Drop

A superior thriller…steeped in the intrigue, culture and family of a closed regime.

[John] parlays his knowledge into a grim but incisive narrative…. This is a masterly evocation of life under the Kim Jong-il regime.

Extraordinary ... smart, sophisticated, suspenseful - and important. If you try one new thing this year, make it Star of the North.

[Y]ou should read this forensic exposure of the horrors of [Kim Jong-un’s] regime in this Tom Clancy-style evocation of what life there is actually like… Fast-moving and compelling, it provides the perfect fictional backdrop to the summit diplomacy we are now witnessing.