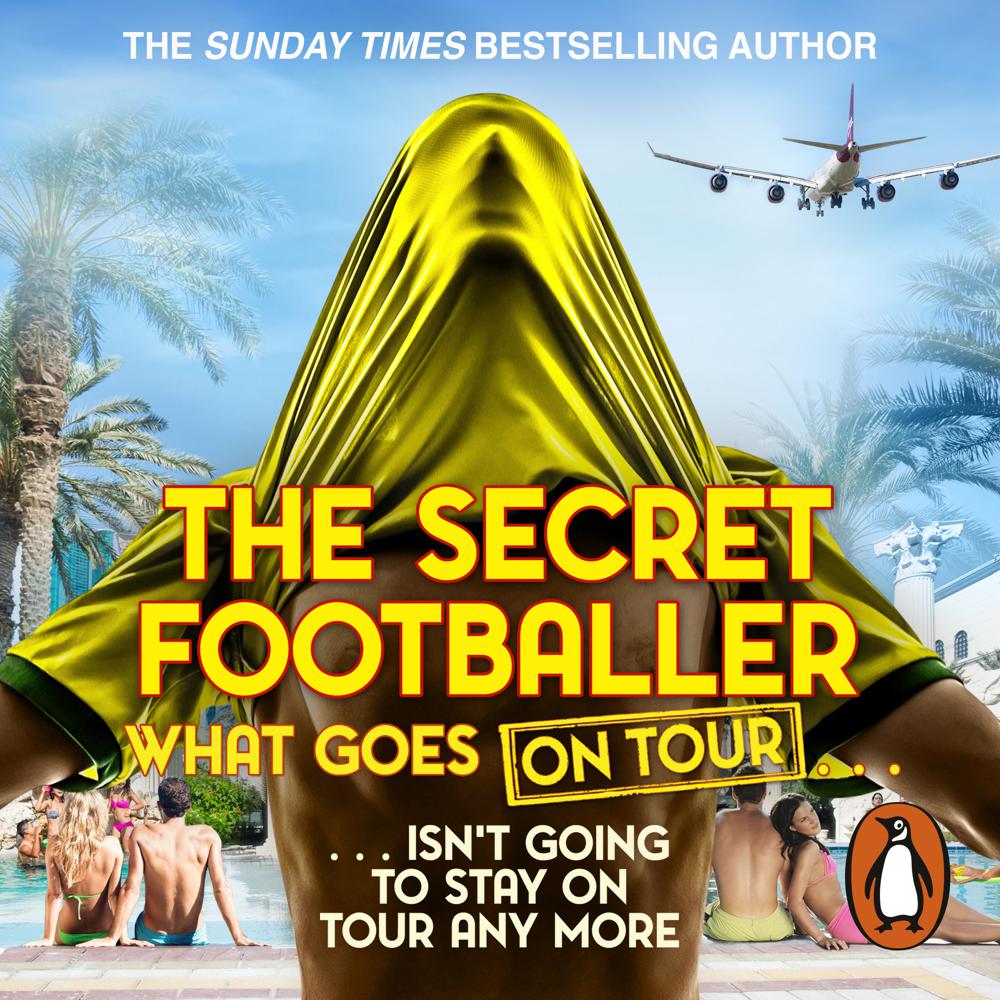 Since his first book was published in 2012, The Secret Footballer has been able to take the reader behind the scenes of footballers' lives like no other player has been able, or will ever be able, to do. Anonymity has been a potent weapon in revealing the real world of football stars, and five years on, he has now penned the work that all his fellow professionals have been urging him to do from the start, The Secret Footballer: What Goes on Tour. And it isn't going to stay on tour any more...

From Marbella and Ibiza to Dubai and Las Vegas, The Secret Footballer lays bare the worst, most embarrassing and most hilarious excesses of these fit and mostly fickle young men whose million-pound salaries, to use his own words, 'open up a host of recreational opportunities'. Fuelled by rampaging desires for sex, drugs, booze and rock'n'roll, these footballers think up ever more extreme ways of splashing the cash, and needless to say, it doesn't always end well...