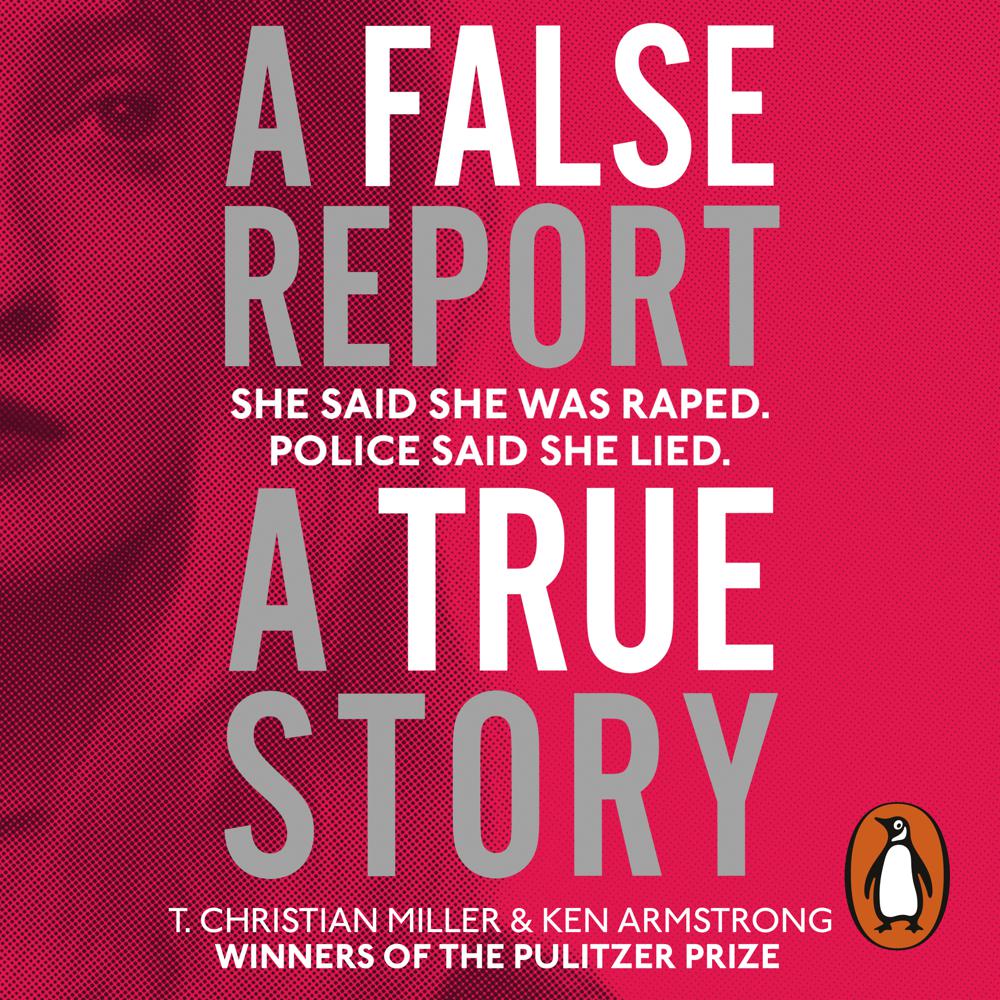 Two Pulitzer Prize-winning journalists uncover the true story of Marie. She said she was raped; police said she lied. It was an easy case to close until two detectives cracked it back open.

On 11 August 2008, eighteen-year-old Marie reported that a masked man had broken into her home and raped her. Within days, police – and even those closest to Marie – became suspicious of her story: details of the crime just didn’t seem plausible. Confronted with the seeming inconsistencies, Marie broke down and said her story was a fabrication – a bid for attention. The police convicted her of making a false report. She was vilified as a liar.

More than two years later, some 1,600 kilometres away, detective Stacy Galbraith was assigned to a case of sexual assault. It bore an eerie resemblance to a rape that had taken place months earlier in a nearby town. Galbraith contacted the detective on that case, Edna Hendershot, and they joined forces.

Galbraith and Hendershot soon realised they were dealing with a serial rapist: a man who took calculated steps to erase all physical evidence, who photographed each of his victims, threatening to release the images online if the women went to the police. After weeks of meticulous investigation, they had a name. But they also had yet another victim – a young woman whose identity was a mystery, a possible missing link. It was imperative they find her.

Based on investigative files and extensive interviews with those involved, A False Report is a serpentine tale of doubt, lies and a hunt for justice. It unveils the disturbing reality of how sexual assault is investigated and the long history of scepticism towards its victims. But it is also the story of two women whose determined resolve and detective brilliance finally brought the truth to light.

A riveting and disturbing true-crime story that reflects the enduring atrocity of rape in America.

I pretty much read A FALSE REPORT in one sitting. It is deeply disturbing but brilliant. I hope it helps with the seismic shift needed in attitudes to women who are brave enough to come forward when they have been assaulted.

The collection of interviews and research is remarkable.

A deep, disturbing, compelling, important book. A False Report digs into timeless issues – crime, victimhood, honesty, sexism – which have never been more timely. It is also a fascinating, sharply written story that will twist and surprise you.

Incredibly compelling true-crime... Miller and Armstrong have forensically examined the case of a serial rapist, giving the victims a voice while underlining the importance of collaborative police work and believing testimonies - especially in circumstances of sexual violence.