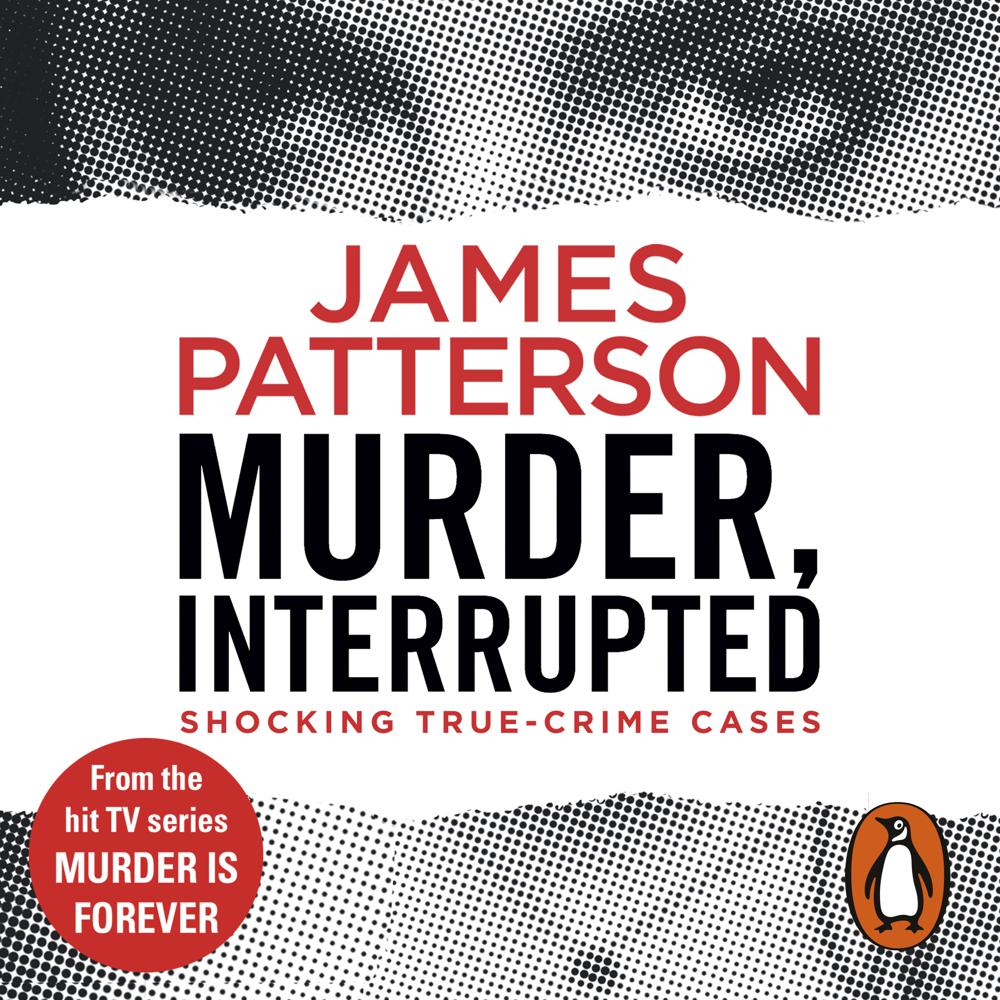 MURDER, INTERRUPTED. Rich, cheating financier Frank Howard wants his wife dead, and he's willing to pay Billie Earl Johnson whatever it takes. But when the bullet misses the mark, Billie Earl and Frank will turn on each other in a fight for their lives . . .

MOTHER OF ALL MURDERS. Dee Dee Blancharde is a local celebrity. Television reports praise her as a single mother who tirelessly cares for her wheelchair-bound, chronically ill daughter. But when Gypsy Rose realises she isn't actually sick and Dee Dee has lied all these years, the daughter exacts her revenge . . .