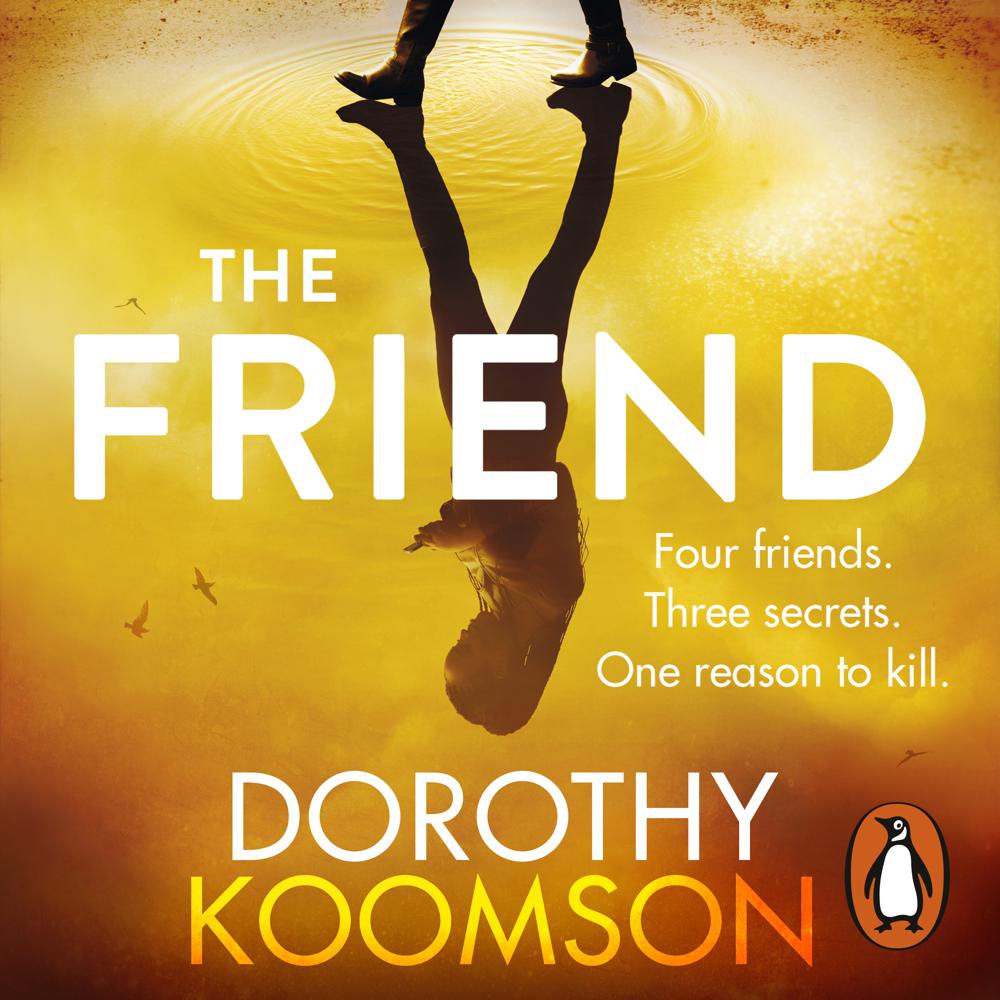 What secrets would you kill to keep?

After her husband’s big promotion, Cece Solarin arrives in Brighton with their three children, ready to start afresh. But their new neighbourhood has a deadly secret.

Three weeks earlier, Yvonne, a very popular parent, was almost murdered in the grounds of the local school – the same school where Cece has unwittingly enrolled her children.

Already anxious about making friends when the parents seem so cliquey, Cece is now also worried about her children’s safety. By chance she meets Maxie, Anaya and Hazel, three very different school mothers who make her feel welcome and reassure her about her new life.

That is until Cece discovers the police believe one of her new friends tried to kill Yvonne. Reluctant to spy on her friends but determined to discover the truth, Cece must uncover the potential murderer before they strike again . . .

From the bestselling author of That Girl from Nowhere and When I Was Invisible comes a thrilling new novel that will have you questioning the line between right and wrong.

Simmering with tension and fraught with tales of failed friendship and broken relationships, this is a fantastic summer read.

A thrilling new novel about friendship, trust and the thin line that often occurs between what is perceived as morally right and wrong . . . another page-turning, addictive read