So Much Life Left Over
Louis de Bernieres 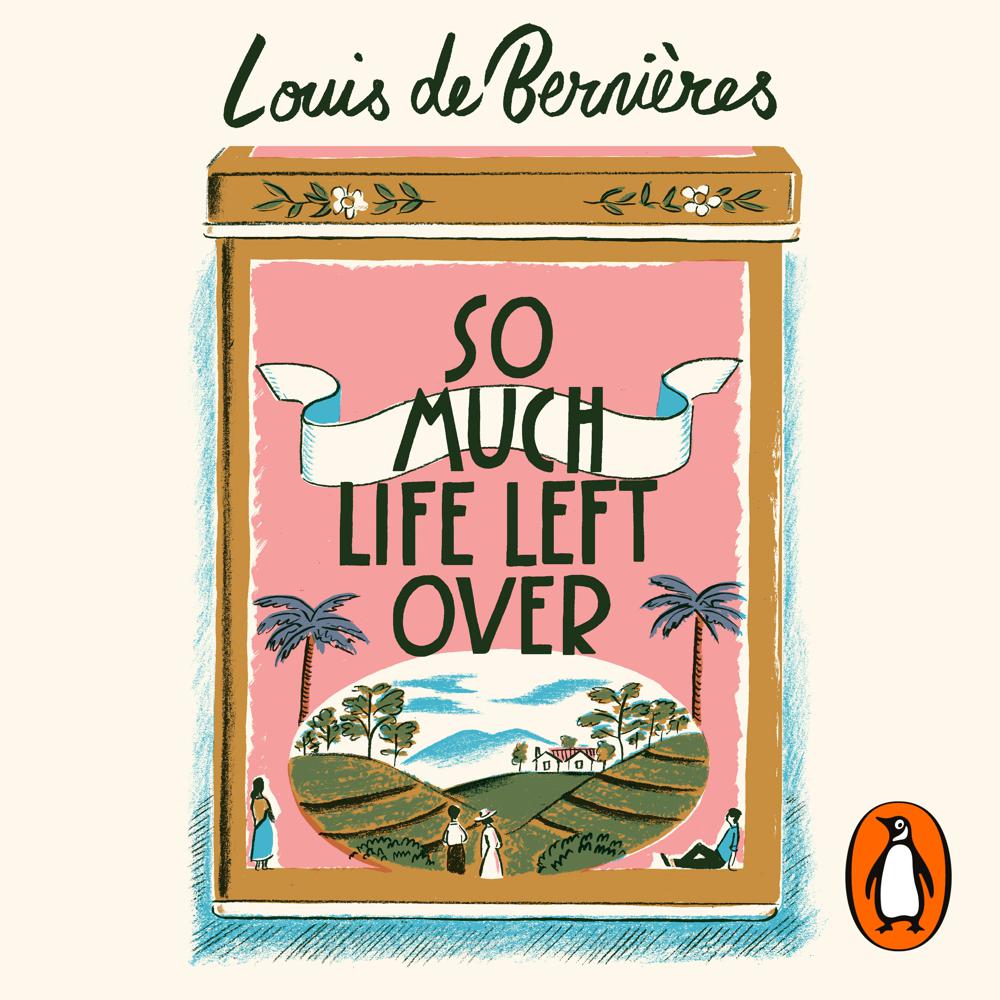 Random House presents the audiobook edition of So Much Life Left Over by Louis de Bernières, read by Avita Jay and David Sibley.

A sweeping, heartbreaking novel following Daniel in his troubled marriage with Rosie as they navigate the unsettled time between the World Wars.

Rosie and Daniel have moved to Ceylon with their little daughter to start a new life at the dawn of the 1920s, attempting to put the trauma of the First World War behind them, and to rekindle a marriage that gets colder every day. However, even in the lush plantation hills it is hard for them to escape the ties of home and the yearning for fulfilment that threatens their marriage.

Back in England, Rosie's three sisters are dealing with different challenges in their searches for family, purpose and happiness. These are precarious times, and they find themselves using unconventional means to achieve their desires. Around them the world is changing, and when Daniel finds himself in Germany he witnesses events taking a dark and forbidding turn.

By turns humorous and tragic, gripping and touching, So Much Life Left Over follows a cast of unique and captivating characters as they navigate the extraordinary interwar years both in England and abroad.

Richly enjoyable...Written with such vitality...many readers will read it straight through forgetting whatever it was they should have been doing instead of reading

This book made me laugh, made me mad, made me cry