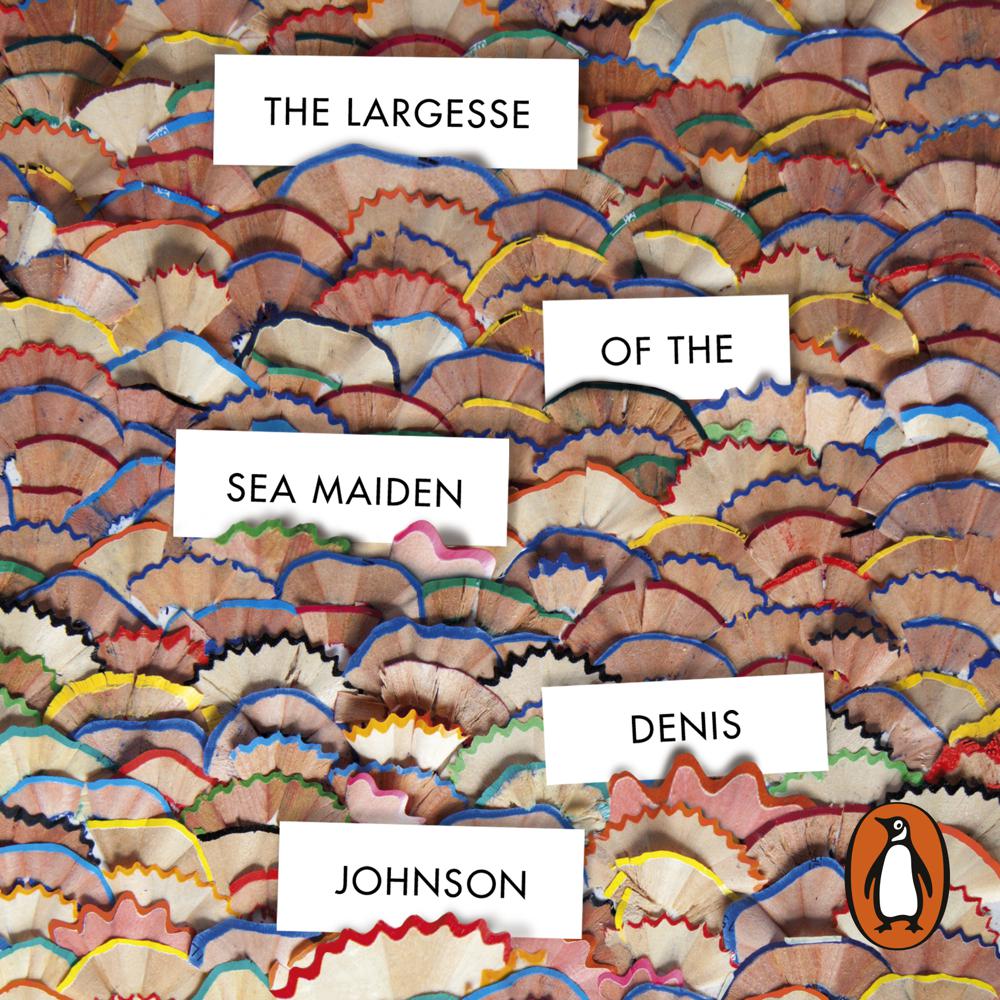 Random House presents the audiobook edition of The Largesse of the Sea Maiden by Denis Johnson, read by Nick Offerman, Michael Shannon, Dermot Mulroney, Will Patton, and Liev Schreiber.

The Largesse of the Sea Maiden is the long-awaited new story collection from Denis Johnson, author of the groundbreaking, highly acclaimed Jesus’ Son. Written in the same luminous prose, this collection finds Johnson in new territory, contemplating mortality, the ghosts of the past, and the elusive and unexpected ways the mysteries of the universe assert themselves.

Finished shortly before Johnson’s death, this collection is the last word from a writer whose work will live on for many years to come.

In his lifetime Denis Johnson was far more highly regarded in America than in Britain… This stunning book – bleak, funny tender, despairing and ecstatic (sometimes all at the same time) – decisively proves that the Americans were right.

The prose remains as deliriously alive as ever. In one story there is a rueful, lyrical, lovely paragraph that I hope is more than fictionally true because it suggests that Johnson enjoyed himself producing some of the greatest literary works of our age.

[W]ith his untimely death, Johnson’s canonisation as an American seer seems inevitable... The five longish pieces comprising this posthumous collection are all, to my mind, quite wonderful.

This posthumously published book of short stories is the long-awaited follow-up to Johnson’s Jesus’ Son (1992), perhaps the most influential and beloved volume of American short stories of the past three decades... One can say about this book what one narrator says about a collection of poems he loves: “They were the real thing, line after line of the real thing.”

Now Johnson is dead... we should be sorry to have lost such a wise and compassionate guide to life's darkness, but thankful to have his magnificent books. Here is another of them.