Believe In Me
Susan Lewis 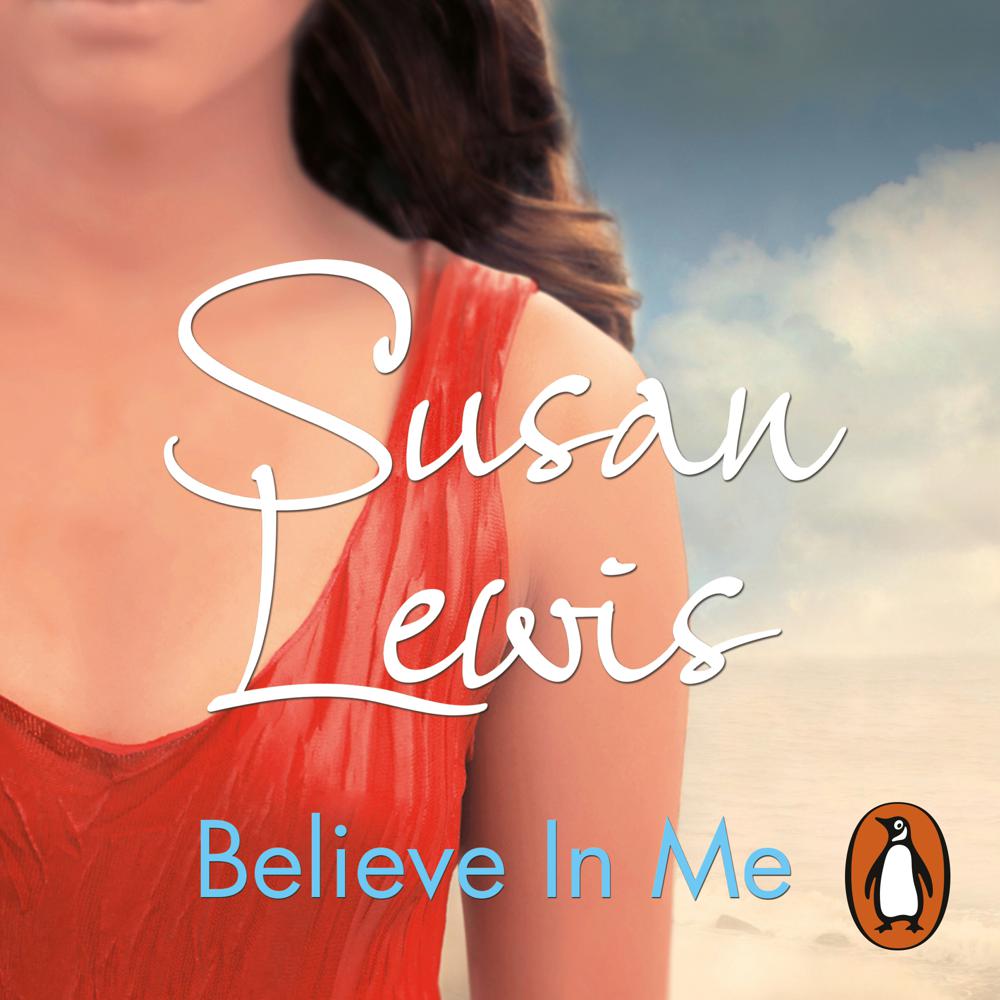 Random House presents the audiobook edition of Believe In Me by Susan Lewis, read by Julia Franklin.

Leanne and her teenage daughter Abby have recently been forced to move from London back to Kesterley-on-Sea, to Ash Morley Farm where Leanne grew up. Leanne's husband Jack, Abby's father, killed himself over a year ago, and the pair are still reeling from the shock waves caused by the tragedy.

Also living at Ash Morley farm is Leanne's mother Wilkie, who is a rock for everyone, and family friend Klaudia and her two children. Klaudia has to face the backlash of xenophobic feeling post the Brexit vote, and is on tenterhooks to hear whether she and her children will be sent home to Poland.

Hoping to move forward and mend the wounds her family has suffered, Leanne decides to foster a child. And when she's told that Daniel's father is in prison for murder, she hardly bats an eyelid. But as Daniel becomes integrated into the family, Leanne starts asking herself questions about his father's conviction. Is he really guilty? With the help of friend and ex detective Andee Lawrence, Leanne sets out to right the wrongs of the past.

A heart-warming, sometimes heart-stopping read, Believe In Me will have you firmly believing in Susan Lewis’s gifts as a great story-teller