Audiobook of the Year
No Such Thing As A Fish 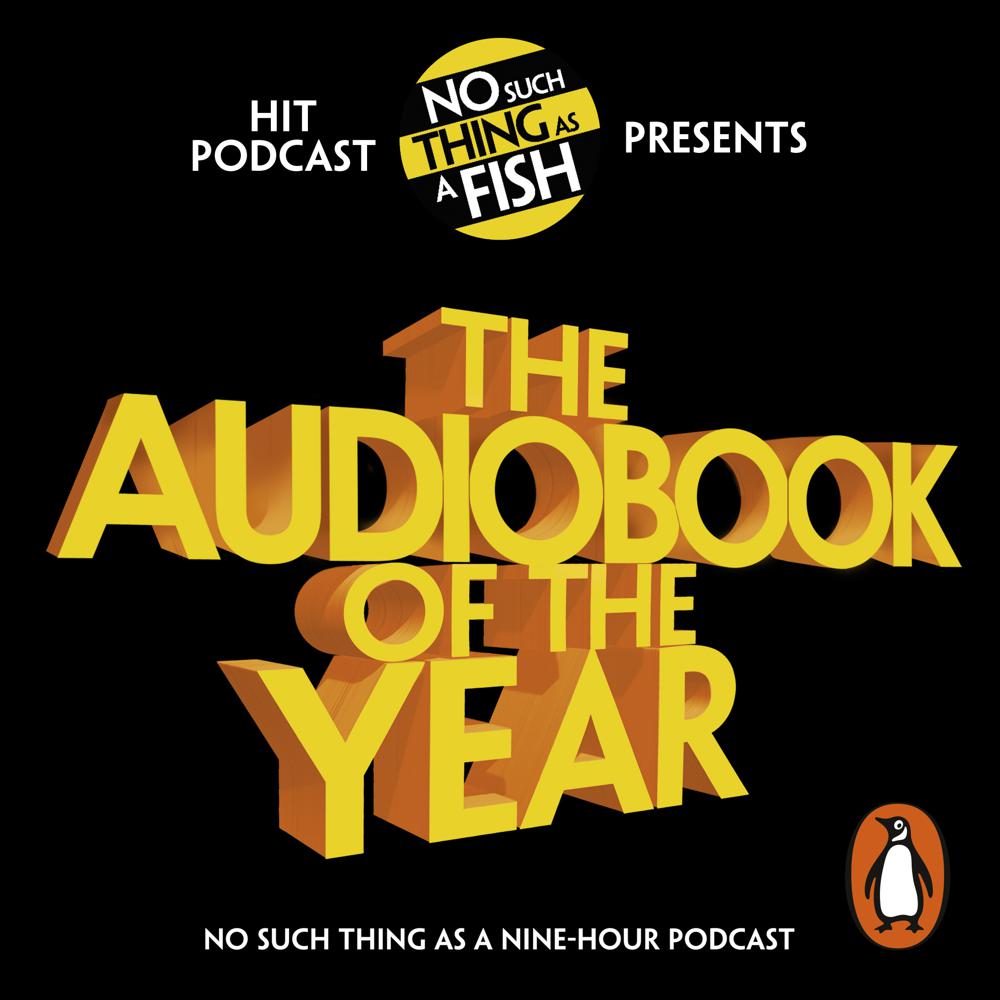 Random House Audiobooks present The Audiobook of the Year, written and read by the team behind hit podcast No Such Thing As A Fish: James Harkin, Andrew Hunter Murray, Anna Ptaszynski and Dan Schreiber.

The Audiobook of the Year is a feature-length edition of the award-winning hit comedy podcast No Such Thing As A Fish. Each week, over a million people tune in to find out what bizarre and astonishing facts Dan, James, Anna and Andy have found out over the previous seven days. Now the gang have turned their attention to the news of the past twelve months.

You’ll discover the curious details behind the main headlines – how Donald Trump slept on the 66th floor of a 58-storey building, what effect Brexit had on Coco Pops, and why China’s president can’t stand Winnie the Pooh – as well as hundreds of stories you may have missed entirely, like the news that:

- Qatar built a refugee camp for camels
- 2,000 bees were stolen in Beeston
- The victim of Britain’s first ever shark attack ended up with a cut thumb.

From bizarre arrests to baffling elections, via a surprising amount of sausage news, The Audiobook of the Year is an eye-opening tour of the incredible year you didn’t know you’d lived through.

‘Jolly, packed with impressive and silly facts . . . hooray for No Such Thing As A Fish.’ – Observer

‘Knowledge-packed and riotously funny.’ – The Times