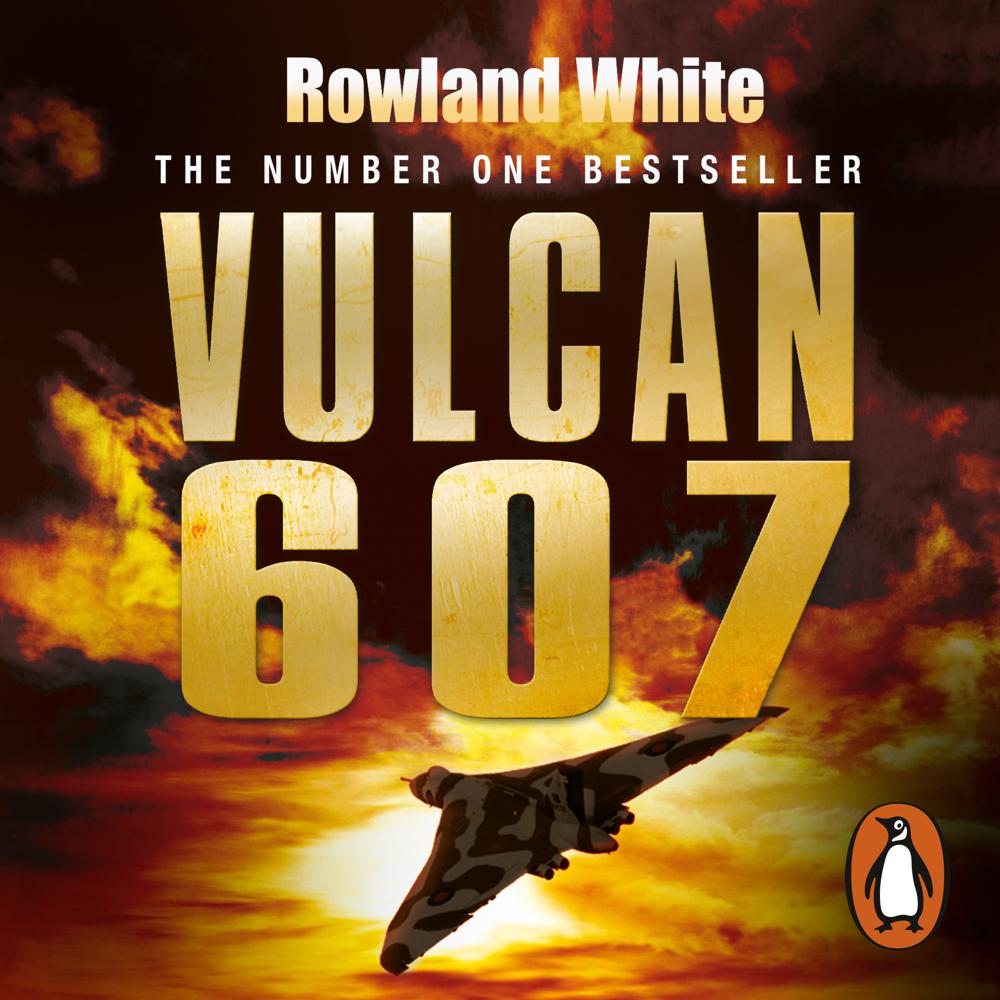 It was to be one of the most ambitious operations since 617 Squadron bounced their revolutionary bombs into the dams of the Ruhr Valley in 1943...
When Argentine forces invaded the Falklands in the early hours of 2 April 1982, Britain's military chiefs were faced with a real-life Mission Impossible. Its opening shot, they decided, would be Operation Black Buck: to strike a body blow at the occupying army, and make them realize that nothing was safe - not even Buenos Aires...
The idea was simple: to destroy the vital landing strip at Port Stanley. The reality was more comlicated. The only aircraft that could possibly do the job was three months from being scrapped, and the distance it had to travel was four thousand miles beyond its maximum range. It would take fifteen Victor tankers and seventeen separate in-flight refuellings to get one Avro Vulcan B2 over the target, and give its crew any chance of coming back alive.
Yet less than a month later, a formation of elderly British jets was launched from a remote island aribase to carry out the longest-range air attack in history. At the tip of the spear was a single aircraft, six men, and twenty-one thousand-pound bombs, facing a hornet's nest of modern weaponry: the radar-guided guns and missiles of the Argentine defences. There would be no second chances...
It was the end of an era - the last time the RAF flew heavy bombers into combat before they were replaced by their digital, fly-by-wire, laser-guided successors. There were many who believed it couldn't be done.
Drawing on extensive interviews with the combatants, Falklands residents and British High Command, and with unprecedented access to comtemporary military records, Rowland White takes us, for the first time, to the beating heart of the legendary raid. Vulcan 607 is a story of ingenuity, courage and sheer bloody-mindedness that's destined to become a classic.

Gripping, endlessly fascinating detail. I read the book in one sitting: it is an utterly compelling war story, brilliantly written

One helluva great flying story. The gripping narrative reads like a suspense thriller, yet every word is true

A masterwork of narrative history. Brilliantly described, the story of an impossible British mission is a compelling one; it's telling long overdue

Big heavy bombers. Proper old-fashioned heroism. And triumph of ingenuity over limited funding. So far as I'm concerned, it has the lot and to cap it all it reads like fiction when it's actually fact. I more than enjoyed it, it could have been written specially for me

Exciting and breathtakingly pacy...This is exactly how modern history should be written