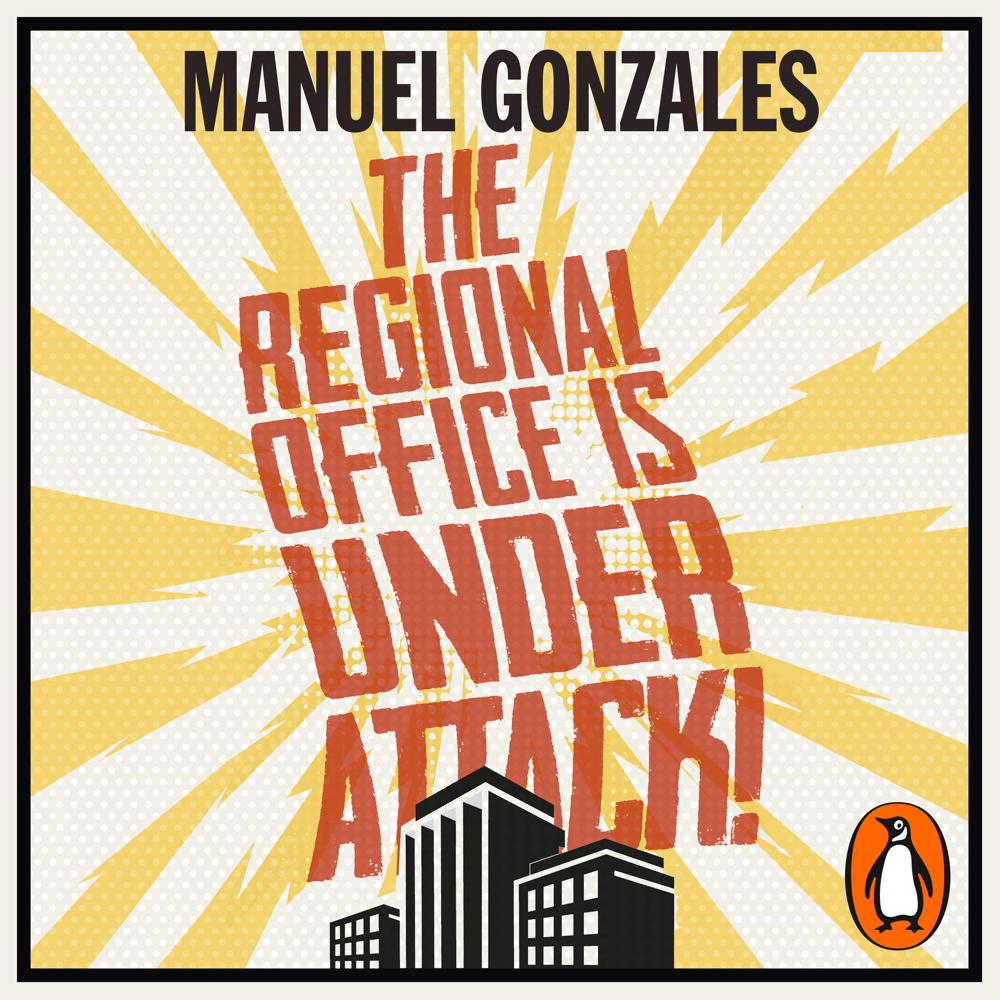 The Regional Office and its band of super-powered female assassins protects the world from annihilation. But a prophecy suggests that someone from inside might bring about its downfall. And now the Regional Office is under attack…

Rose is a young assassin leading the assault, eager to stretch into her powers and prove herself on her first mission. Defending the Regional Office is Sarah - who may or may not have a mechanical arm - fiercely devoted to the organisation that took her in as a troubled young woman.

On the day that the Office is attacked, Rose’s and Sarah’s stories will overlap, their lives will collide, and the world as we know it just might come to an end…

“A tour-de-force… [R]epurposes the devices of a genre specializing in fantasies of mastery into a portrait of chastened adults moving through a world where mastery eludes us all… [W]hat binds the whole thing together is a persistent, self-contradictory human desire to both be extraordinary and to fit in, finally, somewhere. The Regional Office Is Under Attack! sneaks up on you. It starts out looking like a heist yarn intertwined with a couple of origin stories, but it keeps coming back to the stuff people devour superhero comics and spy thrillers to escape: isolation, confusion, triviality, moral doubt.”

“[H]ighly entertaining… Wonderfully strange and fun, Gonzales' novel follows both the women attacking and defending the Regional Office and how their lives intersect.”

“THE REGIONAL OFFICE IS UNDER ATTACK! is an entertaining and satisfying novel. Like the best of the stories it satirizes so gently, it’s rollicking good fun on the surface, action-packed and shiny in all the right places; underneath that surface, though, it’s thoughtful and well considered. Gonzales has created a superheroic fighting force of the kind we’ve grown so used to through constant exposure to the Avengers and various iterations of the X-Men, and then he has turned out their pockets and flipped open their diaries.”

The plot is as explosively paced as a comic book’s, but juggles some dextrous genre shifts. Gonzales fills the workaday office with a glorious plot, giving voice to the John McClane fantasies lying dormant in cubicles across the world. I inhaled this book so quickly that I missed plot points on first read: best to let it wash over you and then marvel in retrospect at the clues you flew past.