Girl in The Tower
Katherine Arden 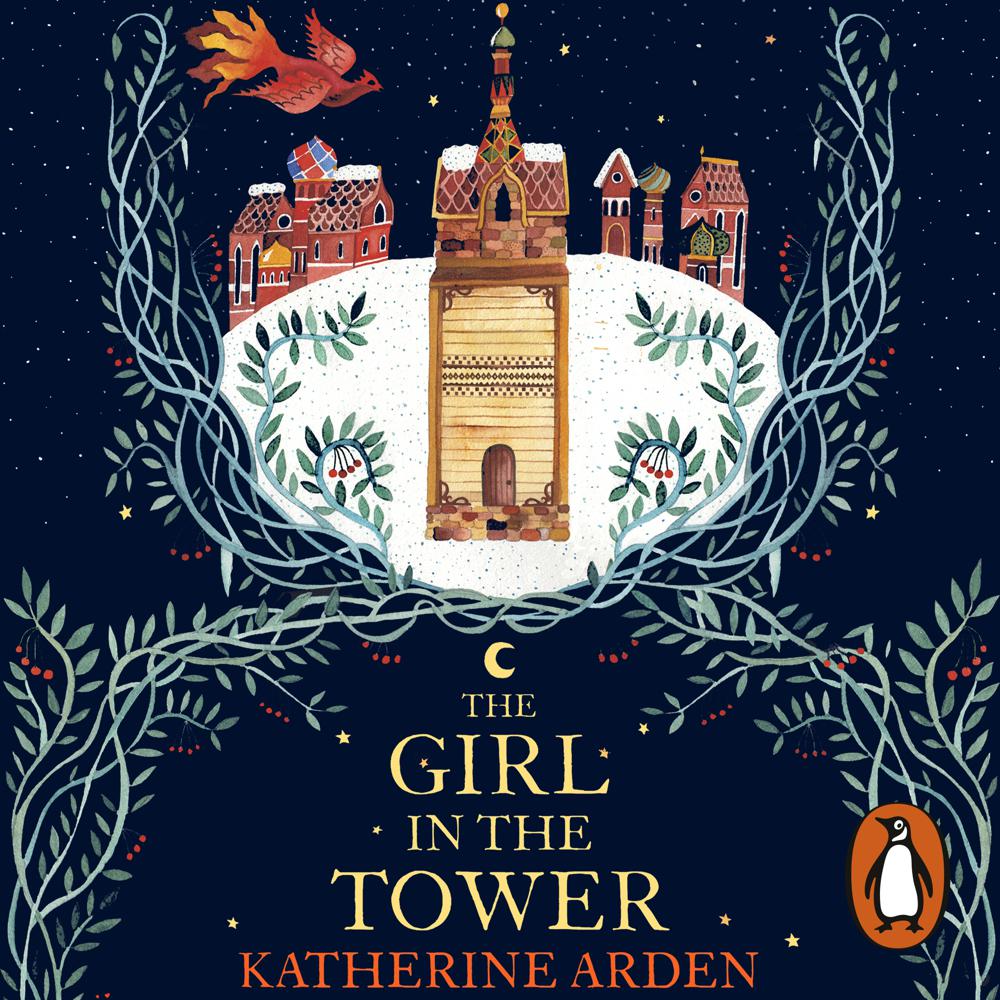 Random House presents the audiobook edition of The Girl in the Tower by Katherine Arden, read by Kathleen Gati.

For a young woman in medieval Russia, the choices are stark: marriage or a life in a convent. Vasya will choose a third way: magic...

The court of the Grand Prince of Moscow is plagued by power struggles and rumours of unrest. Meanwhile bandits roam the countryside, burning the villages and kidnapping its daughters. Setting out to defeat the raiders, the Prince and his trusted companion come across a young man riding a magnificent horse.

Only Sasha, a priest with a warrior's training, recognises this 'boy' as his younger sister, thought to be dead or a witch by her village. But when Vasya proves herself in battle, riding with remarkable skill and inexplicable power, Sasha realises he must keep her secret as she may be the only way to save the city from threats both human and fantastical...

A stunning sequel to the darkly magical The Bear and the Nightingale. The fierce, free-spirited heroine of this fabulous fable, Vasya, rejects the usual choices of marriage or the convent and, following accusations of witchcraft, flees her small village of Lesnaya Zemlya in northernmost Russia with the intention of seeing the world. Entirely enthralling

With its beautiful storytelling and fiercely independent heroine fighting to be in charge of her own story, Katherine Arden's series finally fills a gap long left empty by Philip Pullman's His Dark Materials. Full of snowy Russian legends come to life, the lights and political intrigue of medieval Moscow, beautiful princes and monks with swords, Arden's writing is striking in its loveliness and impressive in its storytelling instincts.

A captivating folktale-inspired adventure laden in mystery, magic and myth, it's the story of Vasya, one of the punchiest heroines I've encountered this year

This is a sumptuous and beautiful literary fairytale taking inspiration from Russian myths and fairytales, about a woman challenging expected gender norms in her world.