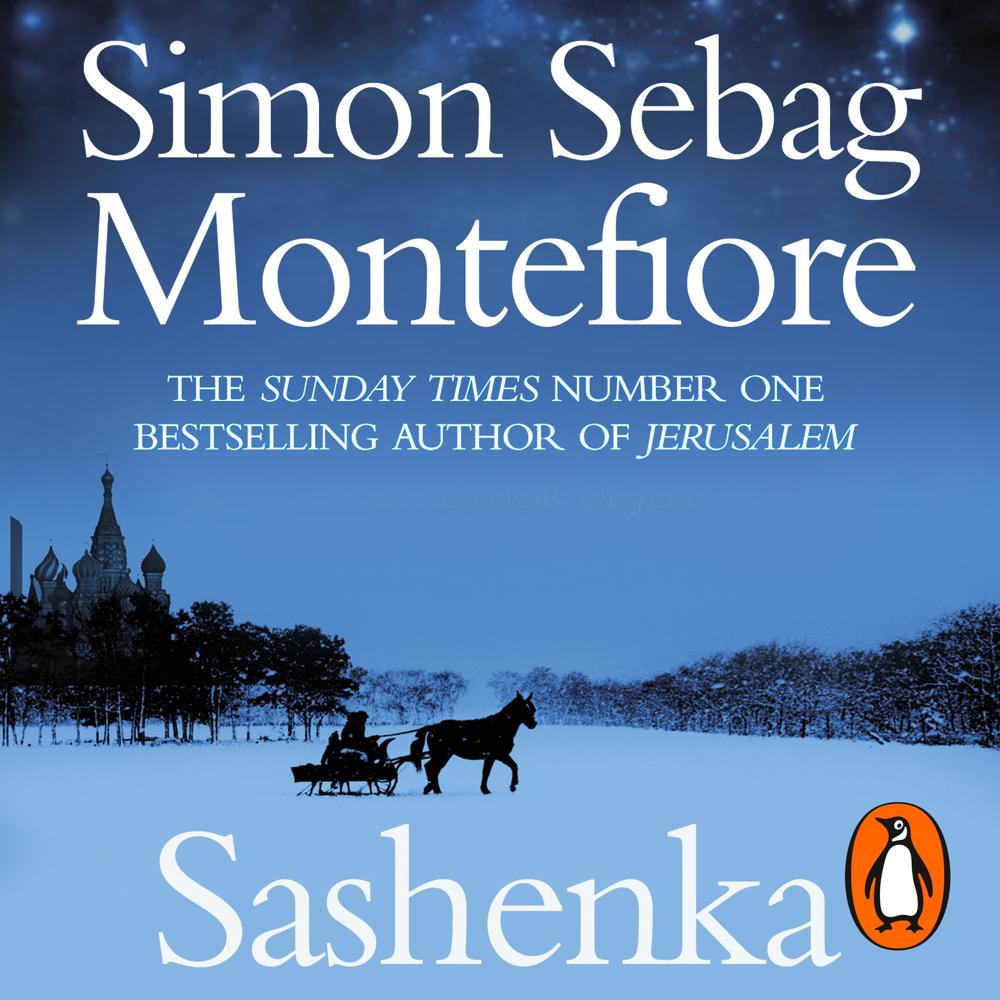 Winter, 1916: In St Petersburg, Russia on the brink of revolution. Outside the Smolny Institute for Noble Young Ladies, an English governess is waiting for her young charge to be released from school. But so are the Tsar's secret police...

Beautiful and headstrong, Sashenka Zeitlin is just sixteen. As her mother parties with Rasputin and her dissolute friends, Sashenka slips into the frozen night to play her part in a dangerous game of conspiracy and seduction.

Twenty years on, Sashenka has a powerful husband with whom she has two children. Around her people are disappearing, but her own family is safe. But she's about to embark on a forbidden love affair which will have devastating consequences.

Sashenka's story lies hidden for half a century, until a young historian goes deep into Stalin's private archives and uncovers a heart-breaking tale of passion and betrayal, savage cruelty and unexpected heroism - and one woman forced to make an unbearable choice.

Intricate, fast moving...so powerfully and persuasively set out that, by the time I finally put the book down, long after midnight, I was in tears.

Intensely moving and gripping, with an unforgettable climax that will touch the hardest heart.

The perfect mixture of history and clever storytelling, with wonderful female characters and a seriousness of purpose that stands out. Gripping from start to finish.

He writes beautifully, vividly, and passionately about things he has known and seen.

A furiously readable novel - it's hard to put SASHENKA down. SASHENKA is a brilliantly-plotted novel which brings home with unique intimacy the joys and hopes of Russian families, the Revolution, the horror of the Thirties - and a new generation's penetration of KGB files....

Montefiore has a scholar's knowledge of Russian history but he lets his knowledge serve the tale and become part of the texture. The glory and tragedy of Sashenka's story remains long after the last page is read