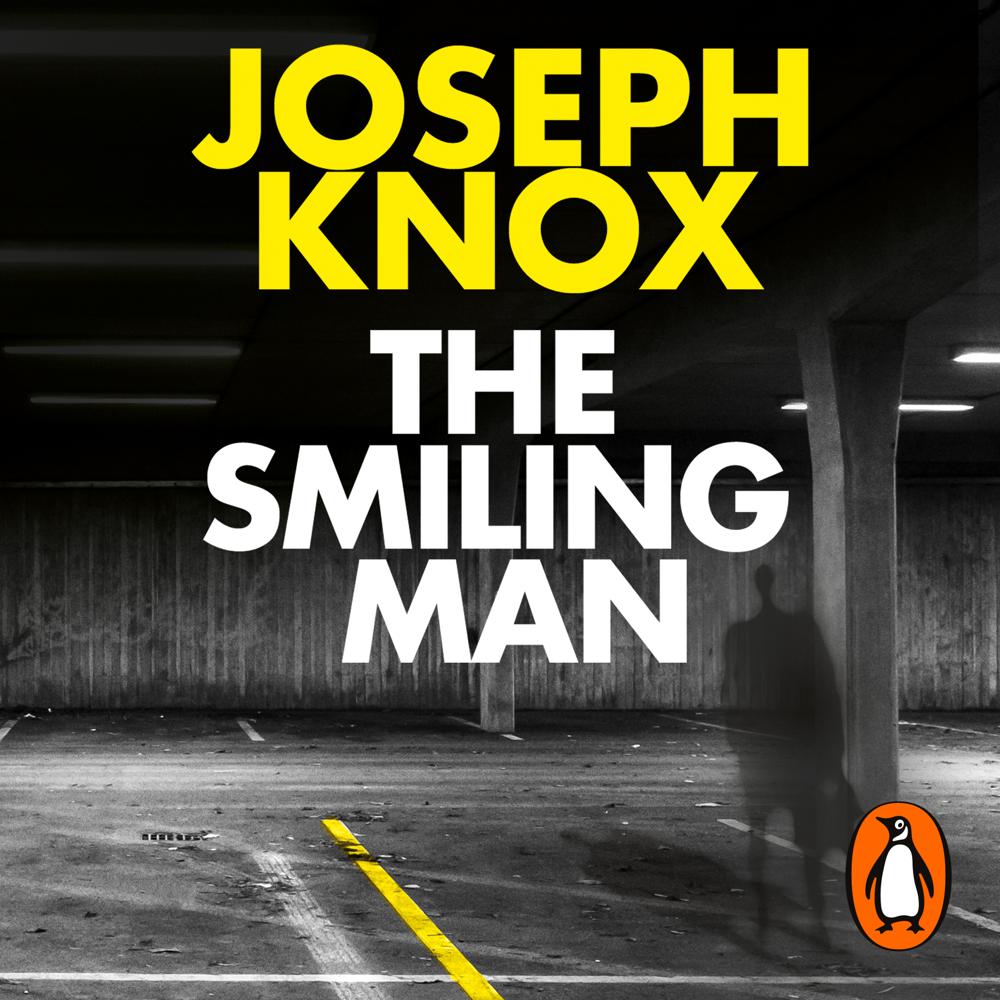 ‘I usually experienced the presence of a dead body as an absence, but in this case, it felt like a black hole opening up in front of me’

Disconnected from his history and careless of his future, Detective Aidan Waits has resigned himself to the night shift. An endless cycle of meaningless emergency calls and lonely dead ends. Until he and his partner, Detective Inspector Peter ‘Sutty’ Sutcliffe, are summoned to The Palace, a vast disused hotel in the centre of a restless, simmering city. There they find the body of a man. He is dead. And he is smiling.

The tags have been removed from the man’s clothes. His teeth filed down and replaced. Even his fingertips are not his own. Only a patch sewn into the inside of his trousers gives any indication as to who he was, and to the desperate last act of his life…

But even as Waits puts together the pieces of this stranger’s life, someone is sifting through the shards of his own.

When the mysterious fires, anonymous phone calls and outright threats escalate, he realises that a ghost from his own past haunts his every move.

And to discover the smiling man’s identity, he must finally confront his own.

Imperfect as Aidan Waits is, the Manchester DC is the shining light in a world peopled by the worst kinds of bad people. This is Knox's second Waits book in what holds the promise of a classic series.

Sirens was one of the best books published last year and this intense, blackly comic follow-up is just as good. Joseph Knox has conjured up a sense of evil and corruption you can almost smell it.

If you liked Sirens, you will love The Smiling Man. Gritty, noir, and packing a punch from the very first page.

Gritty as hell. I loved it! A great urban cop thriller