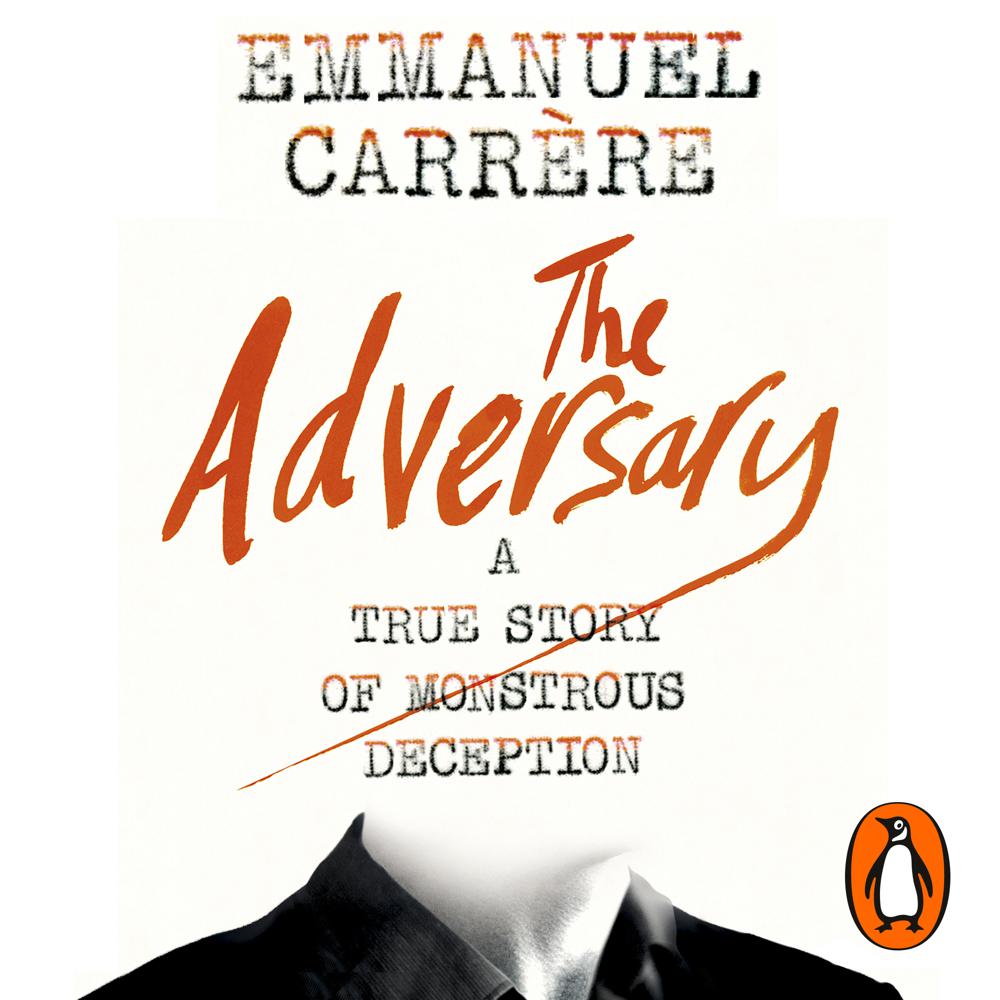 THE SUNDAY TIMES BESTSELLER
WATERSTONES NON-FICTION BOOK OF THE MONTH

ON THE SATURDAY MORNING OF JANUARY 9, 1993, WHILE JEAN CLAUDE ROMAND WAS KILLING HIS WIFE AND CHILDREN, I WAS WITH MINE IN A PARENT-TEACHER MEETING...

With these chilling first words, acclaimed master of psychological suspense, Emmanuel Carrère, begins his exploration of the double life of a respectable doctor, eighteen years of lies, five murders, and the extremes to which ordinary people can go.

'As a writer, Carrère is straight berserk; as a storyteller he is so freakishly talented, so unassuming in grace and power that you only realize the hold he's got on you when you attempt to pull away... You say: True crime and literature? I don't believe it. I say: Believe it' Junot Díaz

He’s the best kind of writer, not just a bestseller but a man who is not afraid to leave the comfort zone of his desk, go out into the world, take risks, and get his shoes dirty