If I Die Before I Wake
Emily Koch 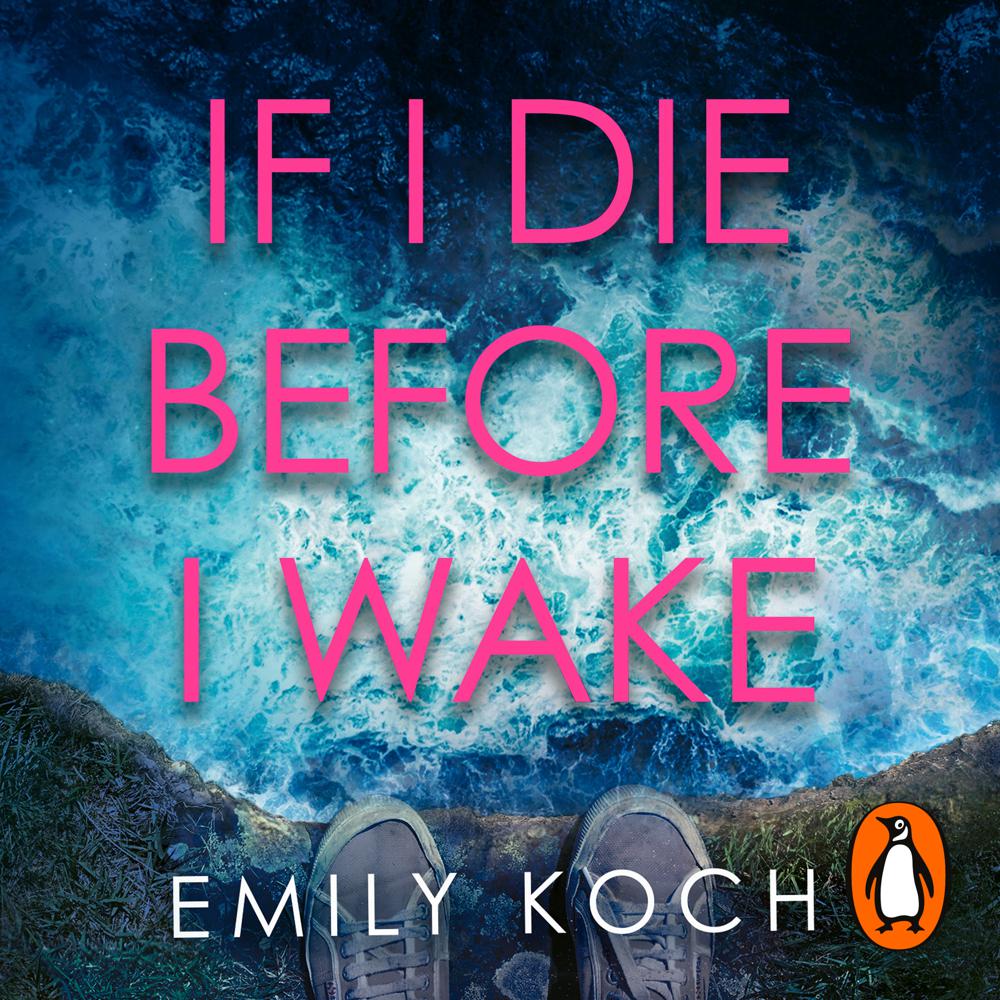 Random House presents the audiobook edition of If I Die Before I Wake by Emily Koch, read by Finlay Robertson.

HOW DO YOU SOLVE YOUR OWN MURDER?

Everyone believes Alex is in a coma, unlikely to ever wake up. As his family debate withdrawing life support, and his friends talk about how his girlfriend Bea needs to move on, he can only listen.

But Alex soon begins to suspect that the accident that put him here wasn’t really an accident. Even worse, the perpetrator is still out there and Alex is not the only one in danger.

As he goes over a series of clues from his past, Alex must use his remaining senses to solve the mystery of who tried to kill him, and try to protect those he loves, before they decide to let him go.

A stunning edge-of-your-seat debut novel with an unforgettable narrator.

I loved If I Die Before I Wake. I was completely gripped - a sign of a true story-teller. It's utterly compelling and has an ending that will rip the heart out of you.

The author conveys a real sense of the true horror of being locked inside a body that won’t move with a brain that still works. And she persuades us to stay with the story to its strangely exhilarating conclusion.

This is a debut to be reckoned with.

If I Die Before I Wake is a captivating thriller by an exciting new voice. I read it in two days because I had to know who did it! Koch keeps you guessing until the very end.