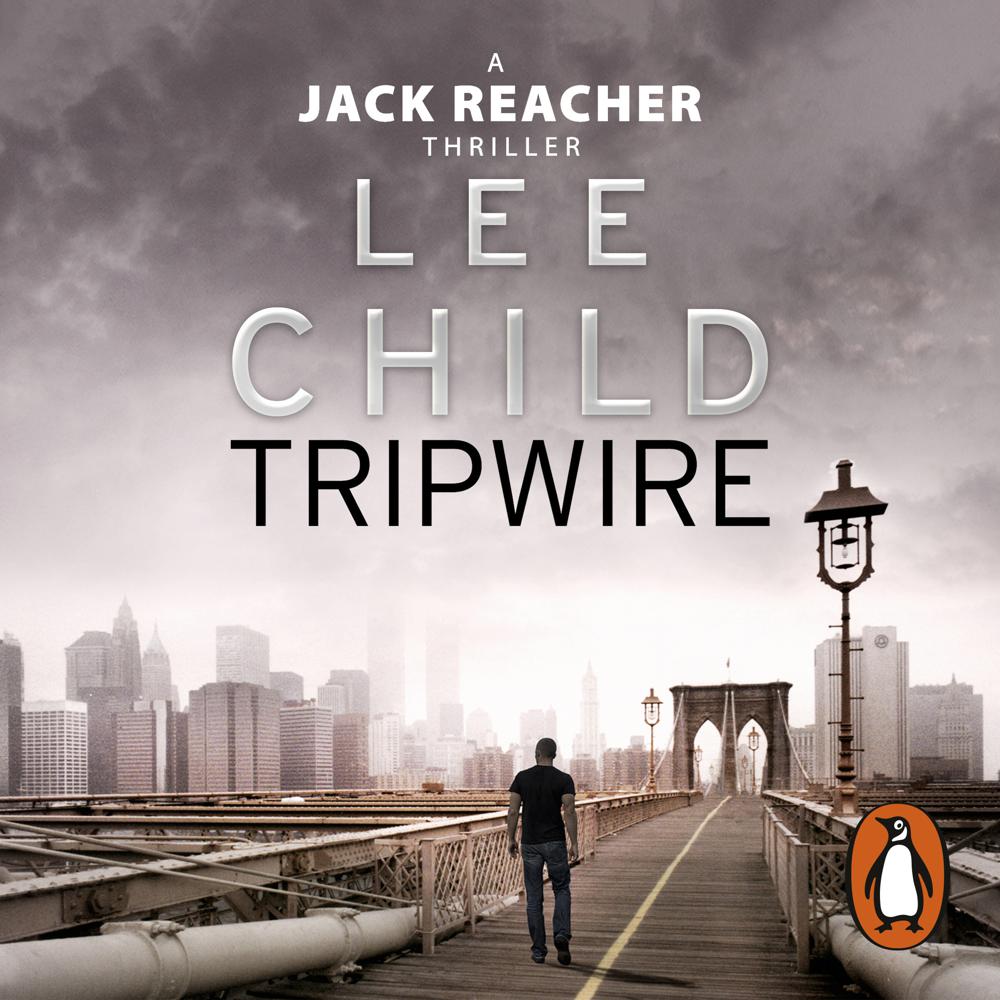 For Jack Reacher being invisible has become a habit.

He spends his days digging swimming pools by hand and his nights as the bouncer in the local strip club in the Florida Keys.

He doesn't want to be found.

But someone has sent a private detective to seek him out. Then Reacher finds the guy beaten to death with his fingertips sliced off. It's time to head north and work out who is trying to find him and why.

Although the Jack Reacher novels can be listened to in any order, Tripwire is the third in the series.

Good thrillers exist in a class of their own. The point of such a book is total escape and Tripwire fills the bill... includes a bang-up finale which makes the reader sit back and gasp with both wonder and understanding

Lee Child continues his meteoric rise and mastery of suspense with Tripwire. It's a tightly-drawn and swift thriller that gives new meaning to what a page-turner should be

Establishes Child in the premier division.. Taut, with more than a touch of sweet romance, this is dangerously compulsive, so be warned - don't start it at bedtime or you'll be up all night

A fast-moving, violent and gripping mystery with a very bad baddie, and a tough, pragmatic hero in Jack Reacher