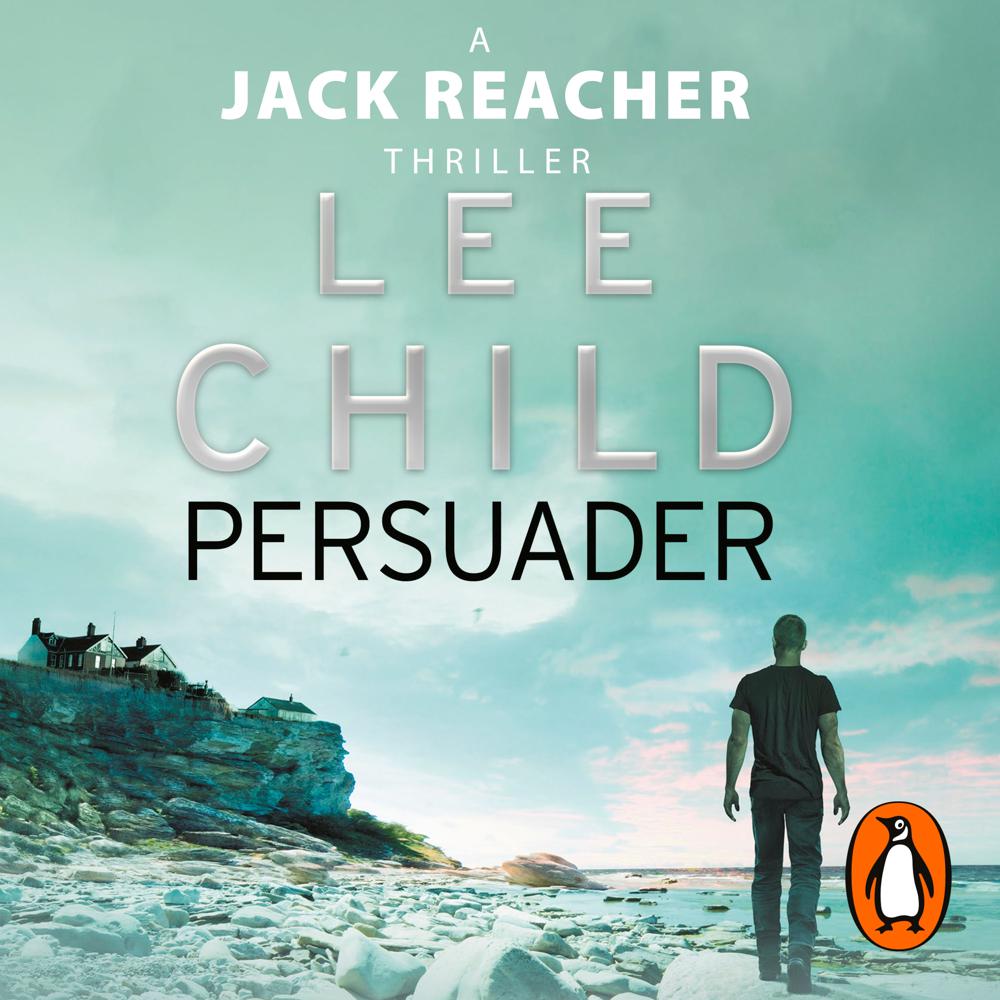 Featuring Jack Reacher, hero of the blockbuster movie starring Tom Cruise, in his most explosive adventure yet.

Jack Reacher lives for the moment. Without a home. Without commitment. But he has a burning desire to right wrongs - and rewrite his own agonizing past.

When Reacher witnesses a brutal kidnap attempt, he takes the law into his own hands. But a cop dies. Has Reacher lost his sense of right and wrong?

The blend of dialogue, atmosphere, action and plot will grip readers from the first page and further cement Lee Child's reputation as a world-class thriller writer...This is everything a thriller should be

One of the best writers in this genre...Reacher is in top form

The seventh novel in the best-selling Jack Reacher series. PERSUADER is another gripping thriller

Ballsy, dynamic and not for the faint-hearted