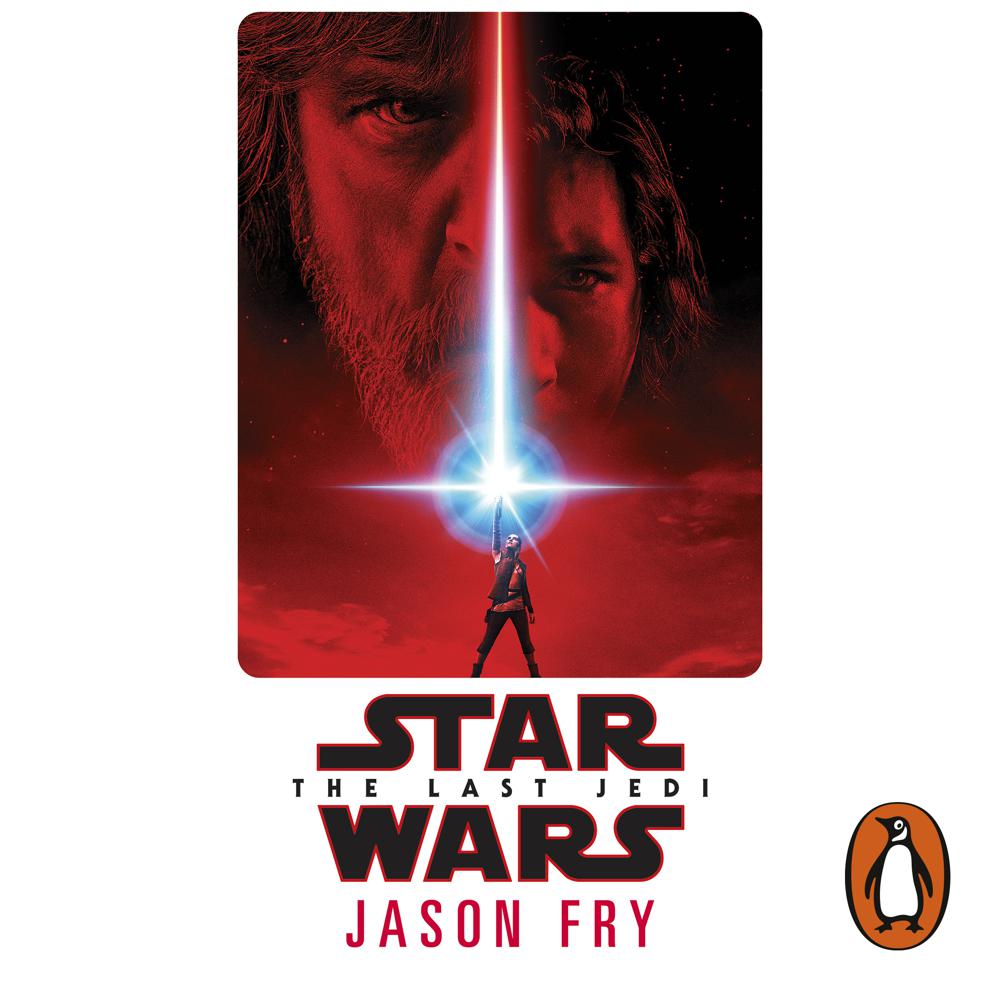 Written with input from director Rian Johnson, this official adaptation of Star Wars: The Last Jedi expands on the film to include scenes from alternate versions of the script and other additional content.

From the ashes of the Empire has arisen another threat to the galaxy’s freedom: theruthless First Order. Fortunately, new heroes have emerged to take up arms—andperhaps lay down their lives—for the cause. Rey, the orphan strong in the Force; Finn, the ex-stormtrooper who stands against his former masters; and Poe Dameron, the fearless X-wing pilot, have been drawn together to fightside-by-side with General Leia Organa and the Resistance. But the First Order’sSupreme Leader Snoke and his merciless enforcer Kylo Ren are adversaries with superior numbers and devastating firepower at their command. Against this enemy, the champions of light may finally be facing their extinction. Their only hope rests with a lost legend: Jedi Master Luke Skywalker.

Where the action of Star Wars: The Force Awakens ended, Star Wars: The Last Jedi begins, as the battle between light and dark climbs to astonishing new heights.

A triumphant literary telling of The Last Jedi, written with the passion of a seasoned life-long fan ... A terrific novelisation of the film that will certainly thrill fans of the wider Star Wars story

a must-read for Star Wars fans

It’s an entertaining read, and fills out areas in the film to give you a fulfilling Star Wars novel... The real treat of this adaptation is the writing style of Fry. Easy, smooth and rhythmic to read, the confidence in the material just oozes off the page and if he isn’t given another adaptation, or better still a series of his own adventures, then there’s no justice

Insightful and revelatory... Ambitious and at times quite dark… essential