Secrets for the Mad
dodie 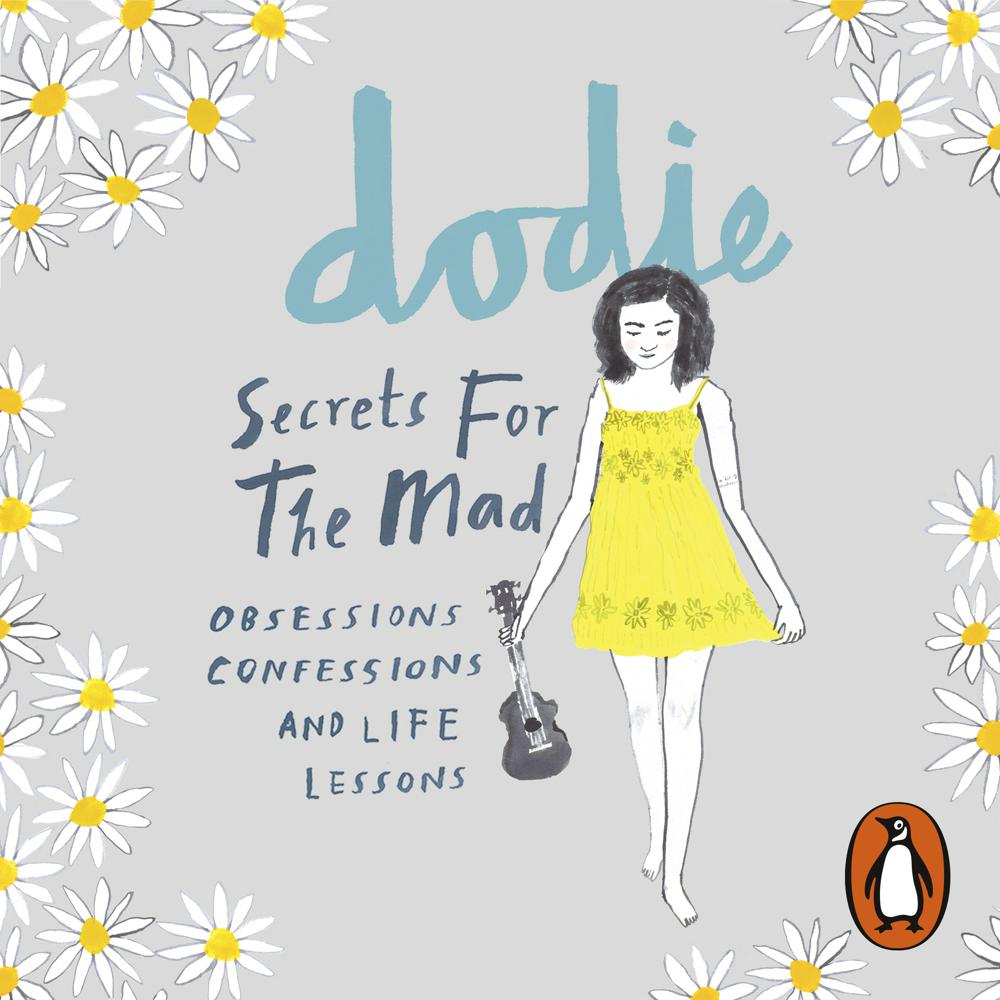 When I feel like I'm going mad, I write.

A lot of my worst fears have come true; fears that felt so big I could barely hold them in my head. I was convinced that when they happened, the world would end.

But the world didn't end. In fact, it pushed on and demanded to keep spinning through all sorts of mayhem, and I got through it. And because I persisted, I learned lessons about how to be a stronger, kinder, better human – lessons you can only learn by going through these sorts of things.

This is for the people with minds that just don't stop; for those who feel everything a thousand times more than others around them.

Here are some words I wrote.

Features versions of dodie's songs recorded exclusively for the audiobook and includes a live version of She from her 2017 UK tour.