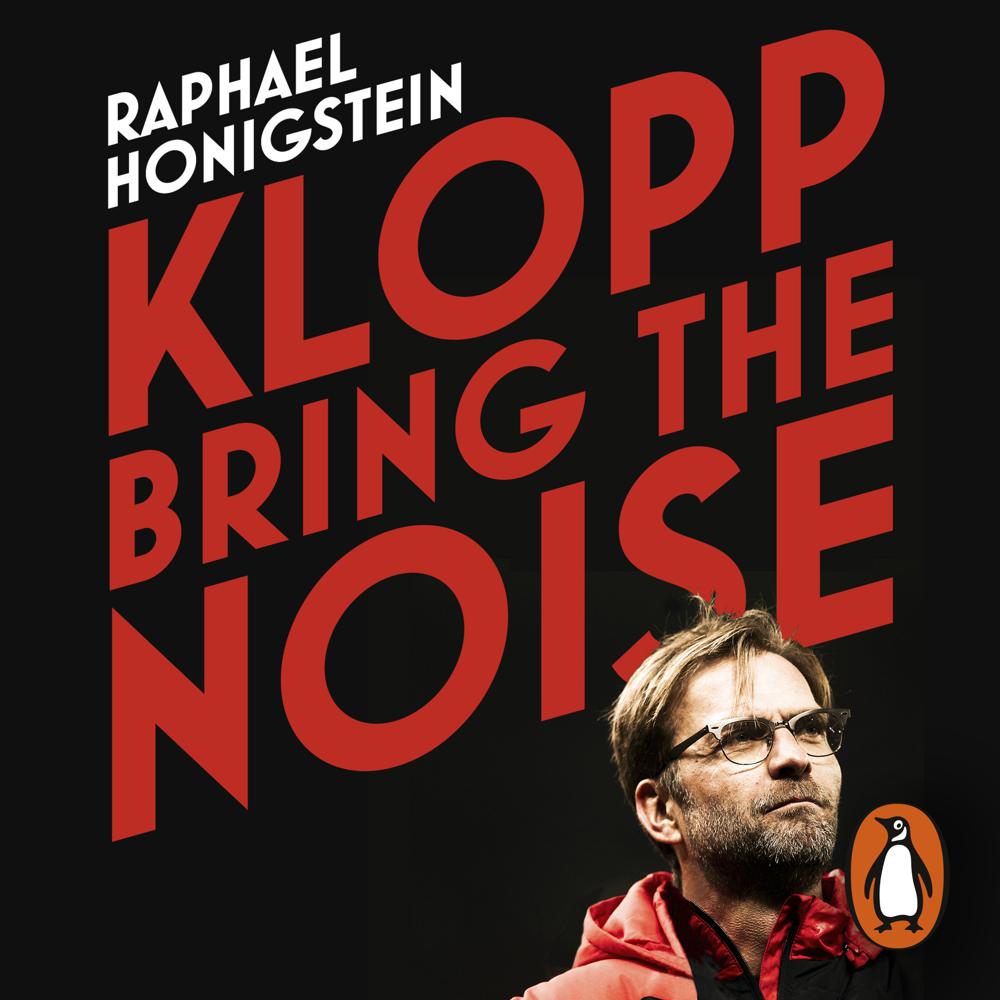 'I like the total intensification, when there are crashes and bangs everywhere, pure adrenaline and no one being able to breathe'

Jürgen Klopp's super-sized personality and all-or-nothing style of football and management made him the perfect choice to pump up the volume at Anfield. The appointment sparked hysteria in the city with fans and club officials delighted to get the coach they’d long admired from afar and eager to see the impact he would have on the club and the Premier League.

With exclusive access to Klopp's friends, family, colleagues and players, Raphael Honigstein goes behind-the-scenes at Liverpool, Mainz and Dortmund to tell the definitive story of Klopp’s career, transformative footballing genius and how he is bringing the noise to Anfield.

Klopp's the manager to turn players into winners, to get that little bit more from them and transform teams like mid-table Borussia Dortmund into title winners and one of Europe’s most acclaimed sides in just two seasons.

Expectations have been high and even when results haven’t gone their way, Liverpool’s exciting football and Klopp’s pitch-side passion have enthralled, culminating in a triumphant return to Champions League football.

Klopp follows his story from its Black Forest beginnings, as a player with 'fifth division skills and a first division brain', his accidental fall into management and the success at Mainz and Dortmund which paved the way to Anfield.

Recommended reading for all Reds fans - all football fans, even. It’s a cracking read, a detailed look at Klopp’s career and life, featuring standout interviews with a number of key figures past and present