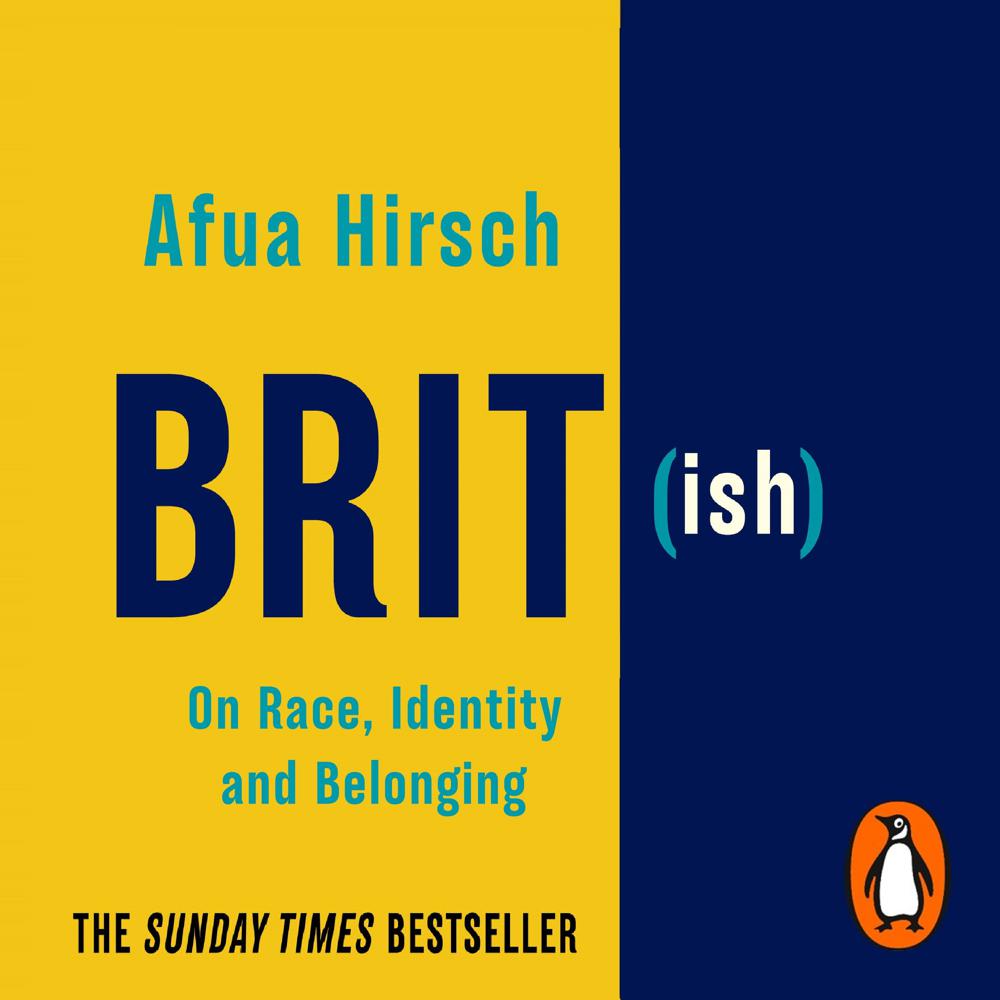 Random House presents the audiobook edition of Brit(ish): Why We Need to Talk About Race written and read by Afua Hirsch.

Afua Hirsch is British. Her parents are British. She was raised, educated and socialised in Britain. Her partner, daughter, sister and the vast majority of her friends are British. So why is her identity and sense of belonging a subject of debate? The reason is simply because of the colour of her skin.

Blending history, memoir and individual experiences, Afua Hirsch reveals the identity crisis at the heart of Britain today. Far from affecting only minority people, Britain is a nation in denial about its past and its present. We believe we are the nation of abolition, but forget we are the nation of slavery. We sit proudly at the apex of the Commonwealth, but we flinch from the legacy of the Empire. We are convinced that fairness is one of our values, but that immigration is one of our problems.

Brit(ish) is the story of how and why this came to be, and an urgent call for change.

'Brit(ish) is a wonderful, important, courageous book, and it could not be more timely: a vital and necessary point of reference for our troubled age in a country that seems to have lost its bearings. It’s about identity and belonging in 21st-century Britain: intimate and troubling; forensic but warm, funny and wise.' - Philippe Sands

Memoir, social analysis and an incisively argued challenge to unconscious biases: this is a truly stunning book on racial identity by a remarkable woman.

Highly personal and yet instantly universal, this is a book that millions will instantly relate to. Hirsch places her own lifelong search for identity and a sense of Britishness against the backdrop of our national identity crisis. Part historical exploration, part journalistic expose of racism and class disadvantage in modern Britain, this is a book searching for answers to some very big questions. Delving behind words like 'prejudice', 'disadvantage', 'structural-racism' Hirsch unpacks the real world impact of these forces and on the lives of real people. Written with passion not anger, insight rather than resentment, on the issues of race, identity and the multiple meanings of Britishness this is the book for our divided and dangerous times.

Brit(ish) is a wonderful, important, courageous book, and it could not be more timely: a vital and necessary point of reference for our troubled age in a country that seems to have lost its bearings. It’s about identity and belonging in 21st-century Britain: intimate and troubling; forensic but warm, funny and wise.

[A] bracing and brilliant exploration of national identity … Through her often intensely personal investigations, she exposes the everyday racism that plagues British society, caused by our awkward, troubled relationship to our history, arguing that liberal attempts to be colour-blind have caused more problems than they have solved. A book everyone should read: especially comfy, white, middle-class liberals.

Brit(ish) brings together a thoughtful, intelligent, accessible, informative investigation on Britain as a nation not only in the midst of an identity crisis but in denial of what it has been and still is.