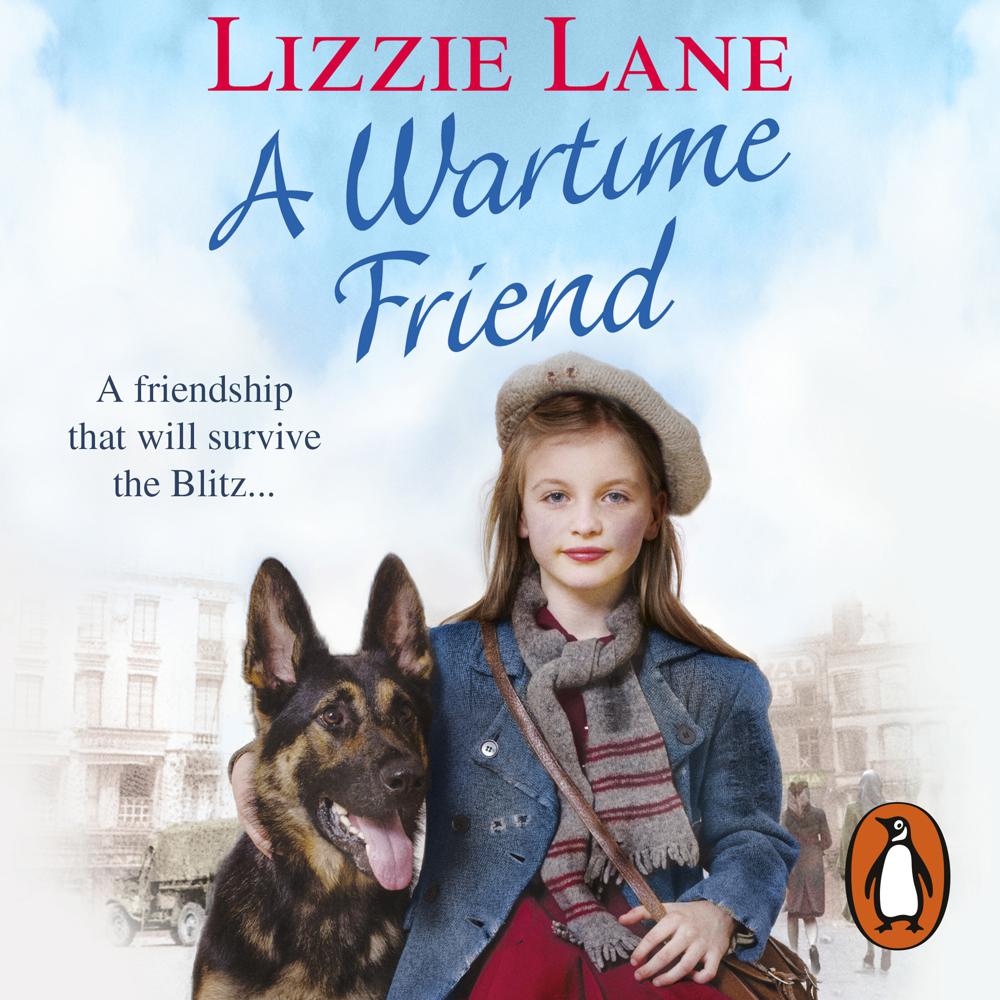 Leah escapes from a train bound for a death camp – along with a surprising friend, a kind-natured German Shepherd dog. Discovered in France by an RAF pilot, the traumatised Leah wakes to find she’s forgotten everything. Fostered by the pilot and Meg, his wife, Leah becomes Lily, remembering nothing of her former life. However, war and tragedy shatter their lives. With their home in ruins and Lily’s adopted father missing in action, Lily and Meg are forced to flee to the country.
In the Somerset countryside, Lily is reunited with Rudy, the heroic German Shepherd, while Meg finds herself subject to the attentions of a local criminal – and the village policeman. Before long, it becomes clear that Rudy isn’t just watching over Lily – he’s protecting Meg too, and someone wants him out of the way. Lily and Rudy’s unlikely friendship could be the only thing that saves them…