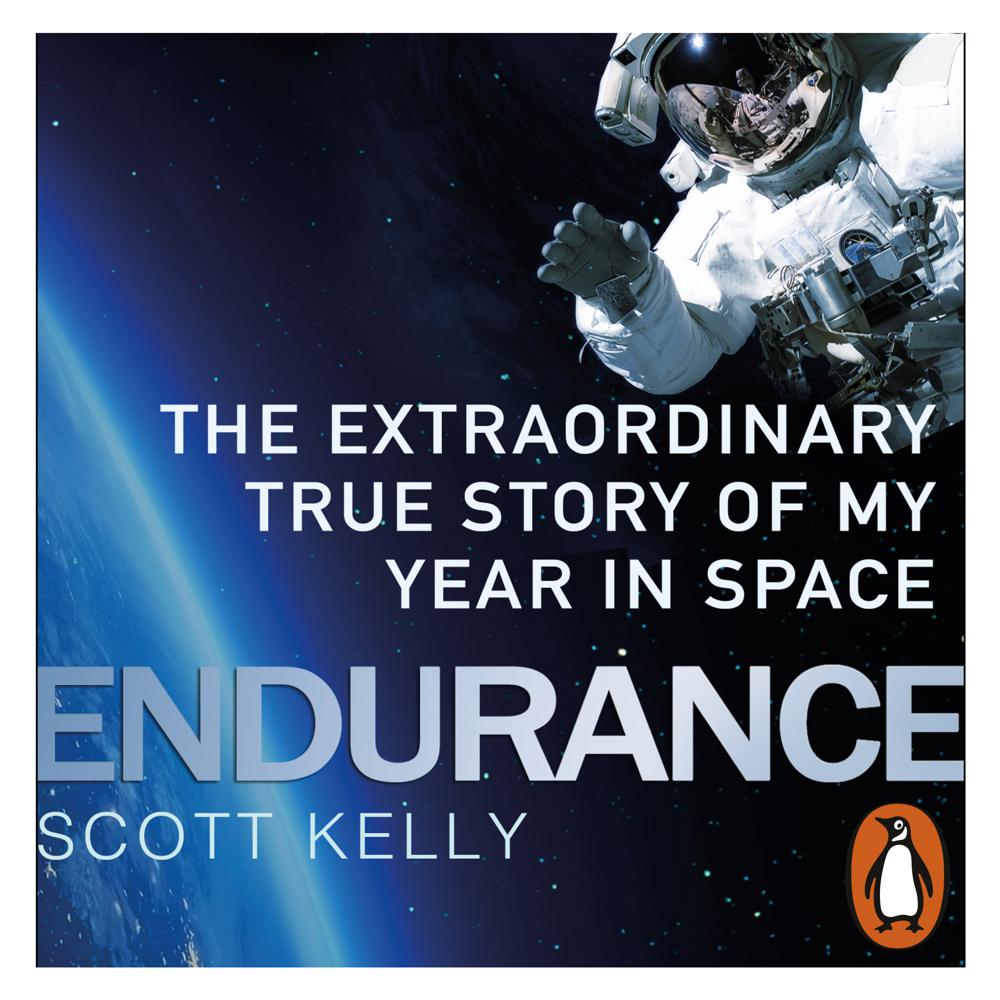 From the Nasa astronaut who spent a record-breaking year aboard the International Space Station – what it’s like out there and what it’s like now, back here. Enter Scott Kelly's fascinating world and dare to think of your own a little differently.

The veteran of four space flights and the American record holder for most consecutive days spent in space, Scott Kelly has experienced things very few of us ever have and very few of us ever will.
Kelly's humanity, compassion, humour, and passion shine as he describes navigating the extreme challenge of long-term spaceflight, both existential and banal. He touches on what’s happened to his body, the sadness of being isolated from everyone he loves; the pressures of constant close cohabitation; the catastrophic risks of colliding with space junk, and the still more haunting threat of being absent should tragedy strike at home.
From a natural storyteller Endurance is one of the finest examples the triumph of the human imagination, the strength of the human will, and the boundless wonder of the galaxy.

This isn’t your usual astronaut’s memoir.

Endurance has a winning modesty and a bone-dry wit

Kelly brings life in space alive — the wonder and awe of it, and also the jagged edges, the rough parts of living in confined quarters in an alien element, far from everything familiar and beloved