Erebus: The Story of a Ship
Michael Palin 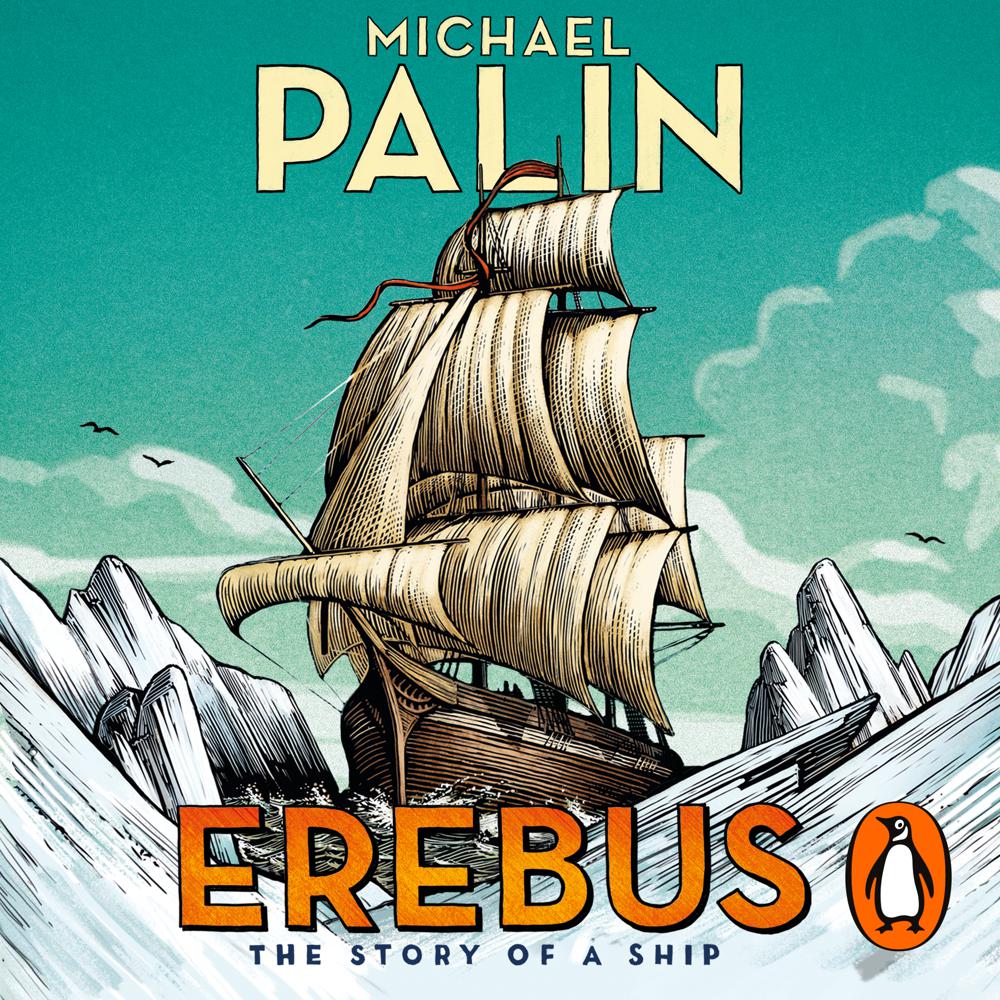 In the early years of Queen Victoria’s reign, HMS Erebus undertook two of the most ambitious naval expeditions of all time.

On the first, she ventured further south than any human had ever been. On the second, she vanished with her 129-strong crew in the wastes of the Canadian Arctic.

Her fate remained a mystery for over 160 years.

BBC RADIO 4 BOOK OF THE WEEK

‘This is an incredible book . . . The Erebus story is the Arctic epic we’ve all been waiting for.’ Nicholas Crane

‘Thoroughly absorbs the reader. . . Carefully researched and well-crafted, it brings the story of a ship vividly to life.’ Sunday Times

‘A great story . . . Told in a very relaxed and sometimes – as you might expect – very funny Palin style.’ David Baddiel, Daily Mail

‘Magisterial . . . Brings energy, wit and humanity to a story that has never ceased to tantalise people since the 1840s.’ The Times

Everybody’s talking about it . . . A brilliant book.

Thoroughly absorbs the reader. . . Carefully researched and well-crafted, it brings the story of a ship vividly to life.

[Palin’s] narrative is driven by a deep sympathy for explorers and adventurers, while also being illuminated by flashes of gentle wit . . . It’s a fascinating story that he brings full-bloodedly to life, stripping away the barnacles of the past to reveal the hidden history of a ship.

Beyond terrific. I didn’t want it to end.

With this irresistible and often harrowing account, Michael Palin makes a convincing case that one heroic little ship embodied the golden ago of polar exploration better than any other: HMS Erebus.