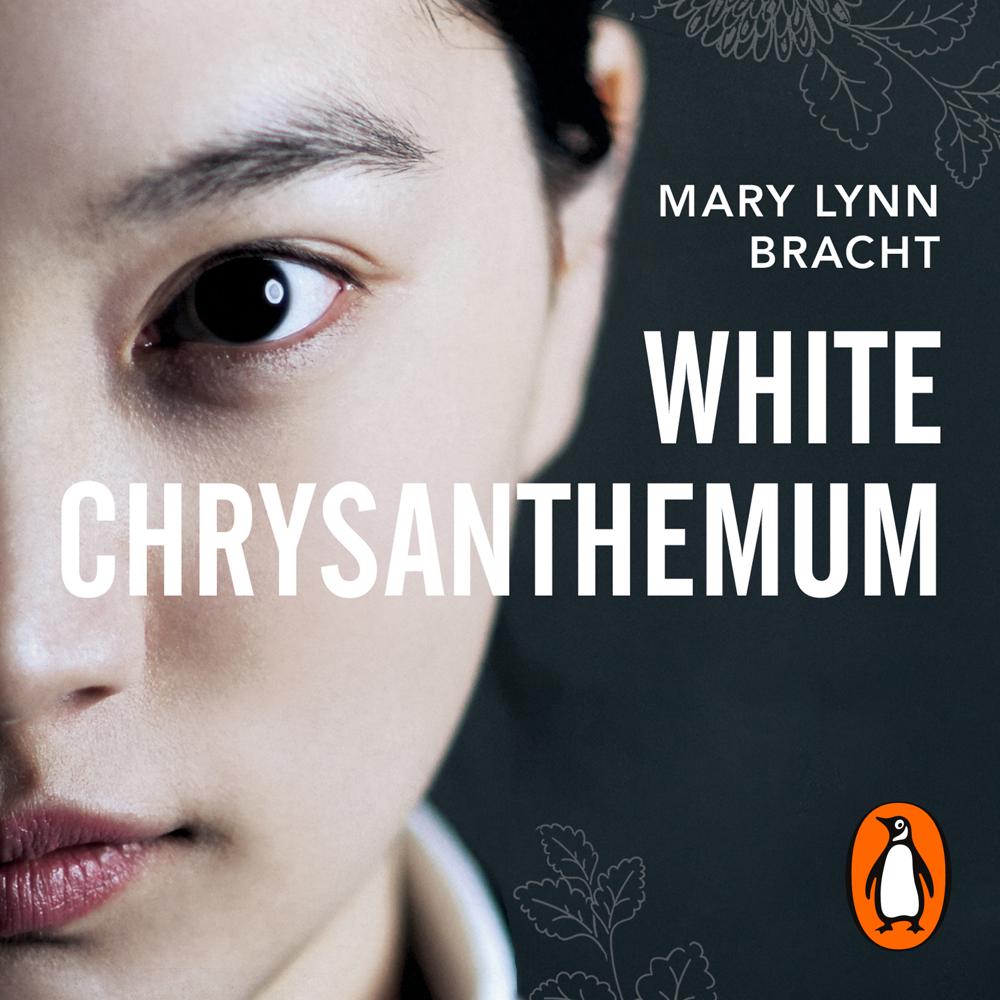 'Look for your sister after each dive. Never forget. If you see her, you are safe.'

Hana and her little sister Emi are part of an island community of haenyeo, women who make their living from diving deep into the sea off the southernmost tip of Korea.

One day Hana sees a Japanese soldier heading for where Emi is guarding the day’s catch on the beach. Her mother has told her again and again never to be caught alone with one. Terrified for her sister, Hana swims as hard as she can for the shore.

So begins the story of two sisters suddenly and violently separated by war. Switch-backing between Hana in 1943 and Emi as an old woman today, White Chrysanthemum takes us into a dark and devastating corner of history. But pulling us back into the light are two women whose love for one another is strong enough to triumph over the evils of war.

A riveting, immersive read in the vein of The Kite Runner and Memoirs of a Geisha.

‘A hugely affecting, captivating read -- I cried for most of the second half.’ – Stylist

I would also recommend Mary-Lynn Bracht’s novel White Chrysanthemum, a story of family separation in Korea during the 20th century. I learned a lot about Korean culture in this book, but it also has a sweeping story that captivates the reader

I read it in one sitting

A hugely affecting, captivating read -- I cried for most of the second half

Introduces a heart-rending seam of history… Bracht has fashioned her own memorial to the comfort women. White Chrysanthemum is a timely and furiously felt book

I read Hana and Emi's story with my heart in my mouth... A bold, devastating, important novel shot through with hope and beauty