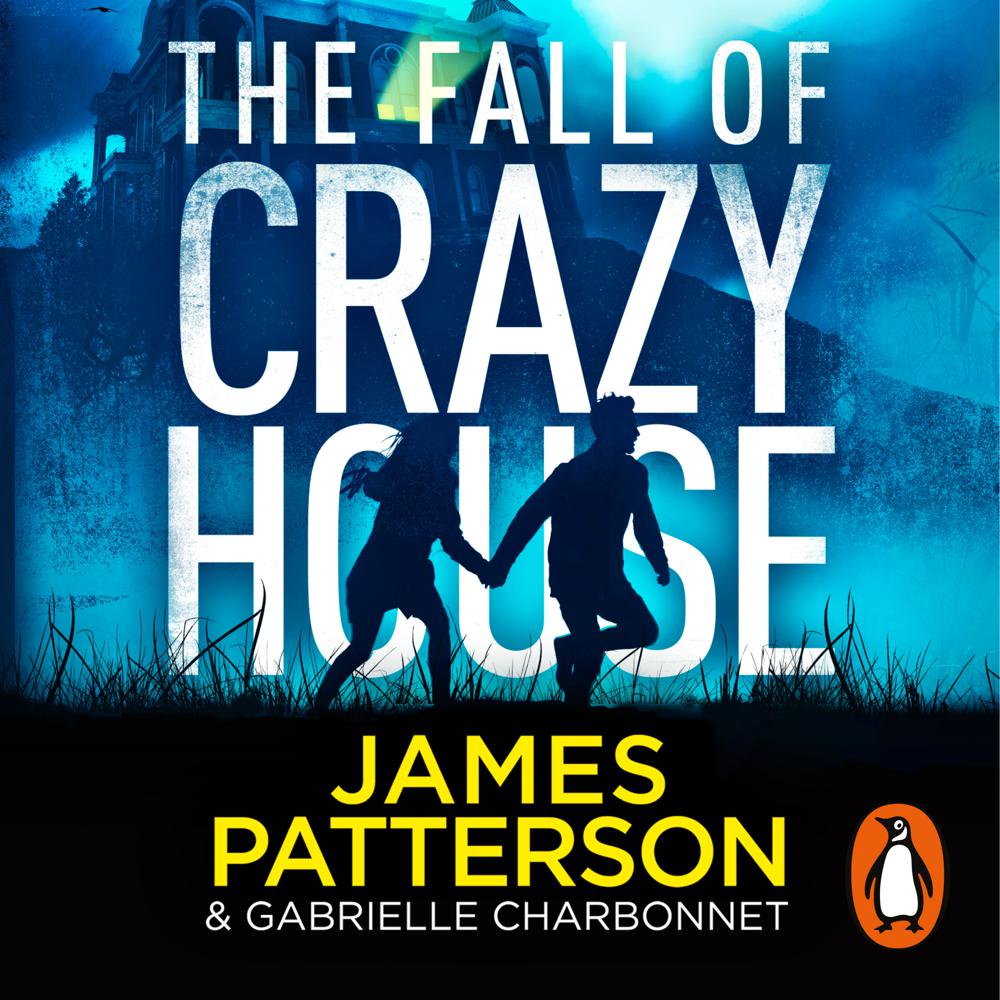 Random House presents the audiobook edition of The Fall of Crazy House by James Patterson, read by Therese Plummer.

Separated once again by the Resistance, Becca is sent on a mission to assassinate the President of the United, while Cassie uncovers the mystery of the past and how the United rose to power.

Together the sisters hold the key to defeating the despotic government and freeing the people of the former United States. But to win this war, will the girls have to become the very thing they've sworn to hate?