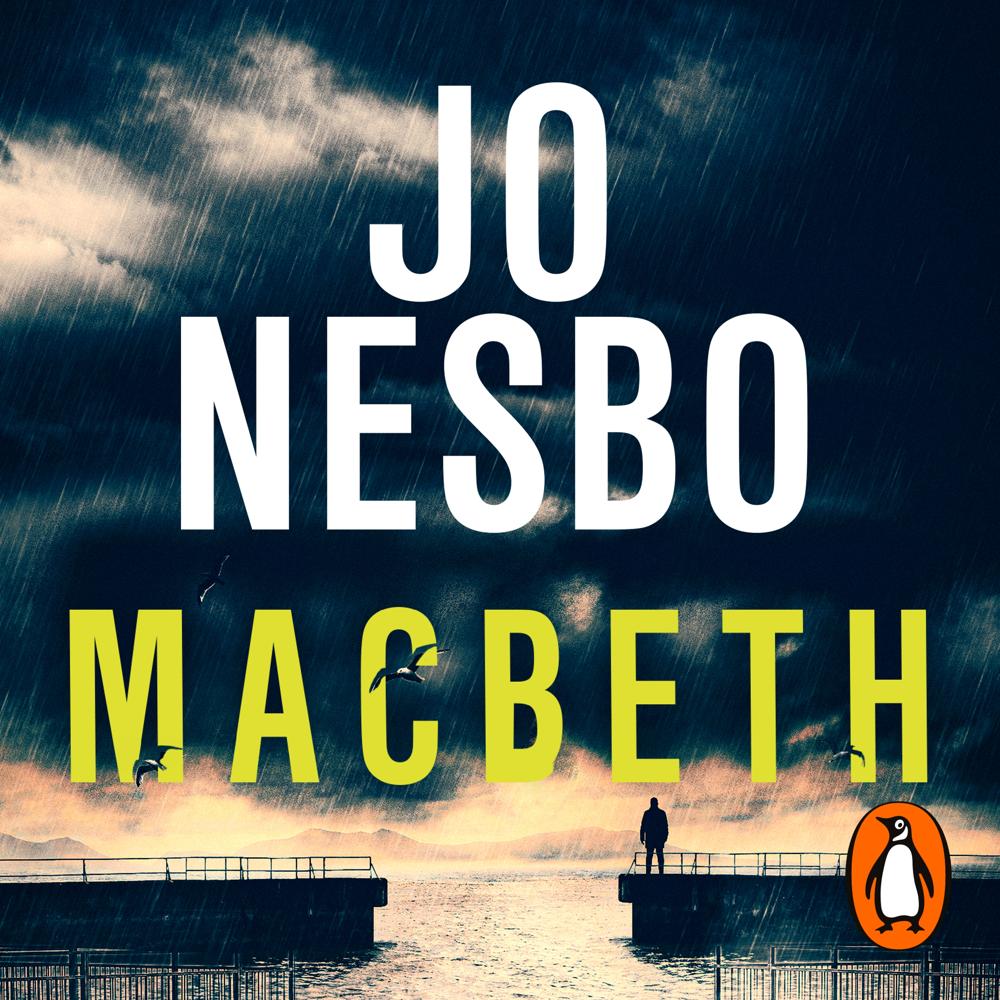 He’s the best cop they’ve got.

When a drug bust turns into a bloodbath it’s up to Inspector Macbeth and his team to clean up the mess.

He’s also an ex-drug addict with a troubled past.

He’s rewarded for his success. Power. Money. Respect. They’re all within reach.

But a man like him won’t get to the top.

Plagued by hallucinations and paranoia, Macbeth starts to unravel. He’s convinced he won’t get what is rightfully his.

Unless he kills for it.

Immensely enjoyable and gloriously dark... He has accomplished that toughest of literary feats: putting his own unmistakable mark on one of Shakespeare's most celebrated plays

Nesbo makes excellent use of all the atmosphere of his genre, and the stakes at play are every bit as convincing as those in the original... This is Nesbo doing what he's good at

Inventive and deeply satisfying... a dark but ultimately hopeful Macbeth, one suited to our own troubled times

Macbeth as a SWAT team leader. His wife as a former prostitute. The three witches as drug dealers. It's Shakespeare's darkest tale -- reimagined by the king of Nordic noir