Whatever It Takes
Andy McNab 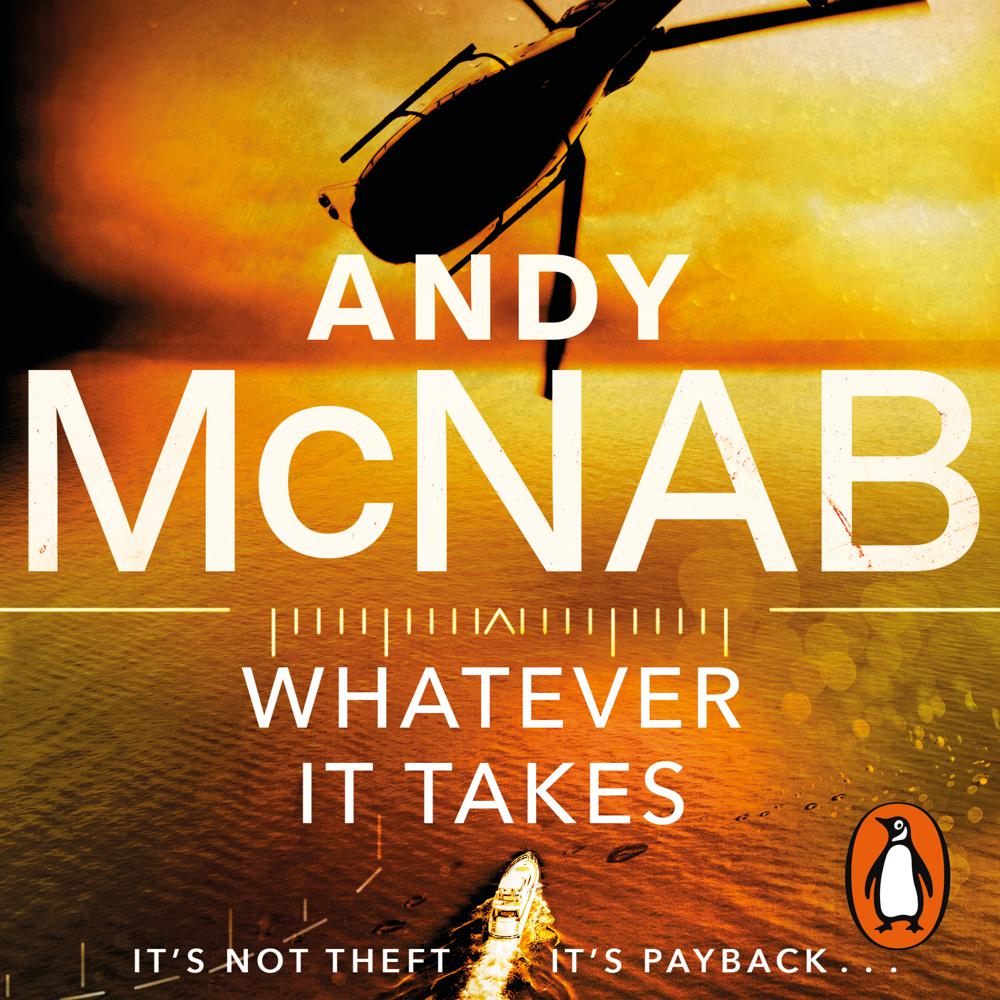 They say before you embark on a journey of revenge, dig two graves.

For James Mercer, the financial ruin of his family by the institutions they trusted can never be undone. It shattered everyone, leaving him with a burning need to right the wrongs they suffered. He will stop at nothing to recoup what they are owed. It’s not theft, it’s payback.

Until his solo crusade falls foul of the very people he seeks to rob – the one per centers, the people who own the bulk of the world’s wealth. Soon he is putting together a crew to carry out one last robbery, to undertake one last job. Success will restore his family’s fortunes, but failure will destroy them forever.

Packed with relentless action and the sort of riveting authenticity only Andy McNab can provide, Whatever it Takes tells the story of one man’s extraordinary pursuit of justice against devastating odds, a story as hard and real and controversial as any of today’s headlines, which will show the world as it really is...