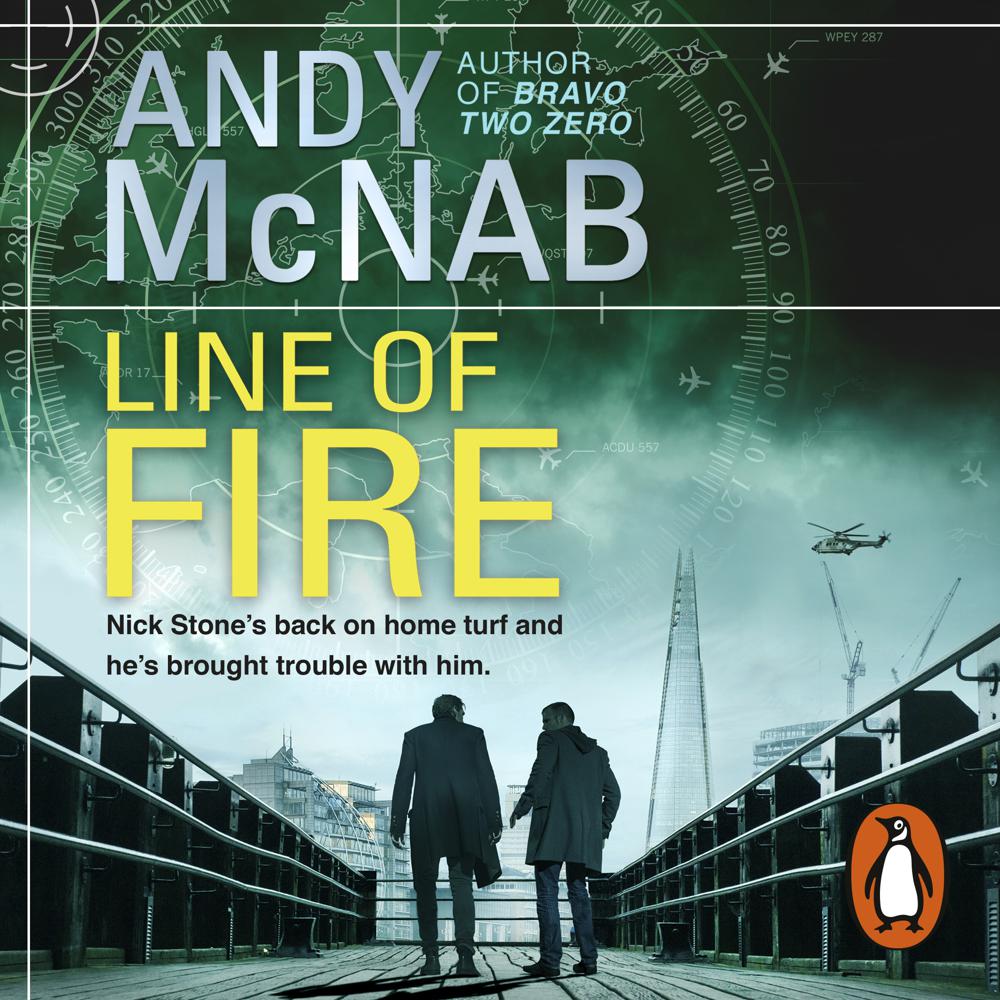 Nick Stone is back in London but if he thought he was home for a break, he’s very, very wrong.

Backed into a corner by a man he knows he cannot trust, ex-deniable operator Nick Stone strikes a devil’s bargain. In exchange for his own safety – a life for a life – Stone is charged with locating someone who doesn’t want to be found, currently hiding out in the one of the remotest corners of the UK. And for the first time in a long time, he’s not operating alone.

But Stone and his team don’t find just anyone. They find a world-class hacker, so good that her work might threaten the stability of the western world as we know it. These are dangerous waters and Stone is quickly in over his head. Before he finally knows which way to turn, the choice is ripped out of his hands.

Most people might think of home as safety but Nick Stone isn’t most people. For him and his team, it’s just another place to get caught in the line of fire…