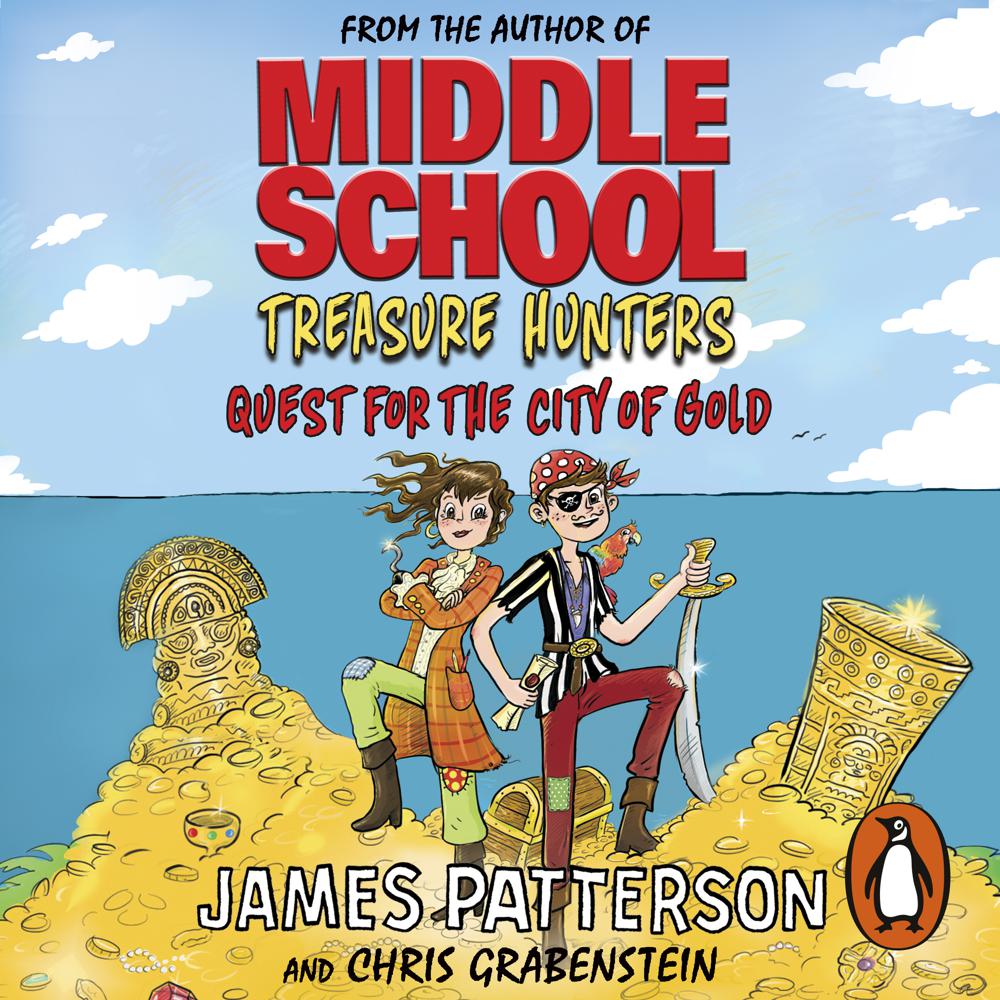 Rafe Khatchadorian is getting the Hollywood treatment in a film version of Middle School: The Worst Years of My Life starring Griffin Gluck, Lauren Graham, Rob Riggle and Thomas Barbusca.

Rafe isn't exactly considered a winner in Hills Village Middle School to say the least, but everything's about to change: he's won a school-wide art competition, and the fabulous prize is getting to jet-set off to Australia for a whirlwind adventure!

But Rafe soon finds that living in the Land Down Under is harder than he could've ever imagined; his host-siblings are anything but welcoming, the burning temperatures are torturous, and poisonous critters are ready to sting or eat him at every step. So with the help of some new misfit friends, Rafe sets out to show everyone what he does best: create utter mayhem!