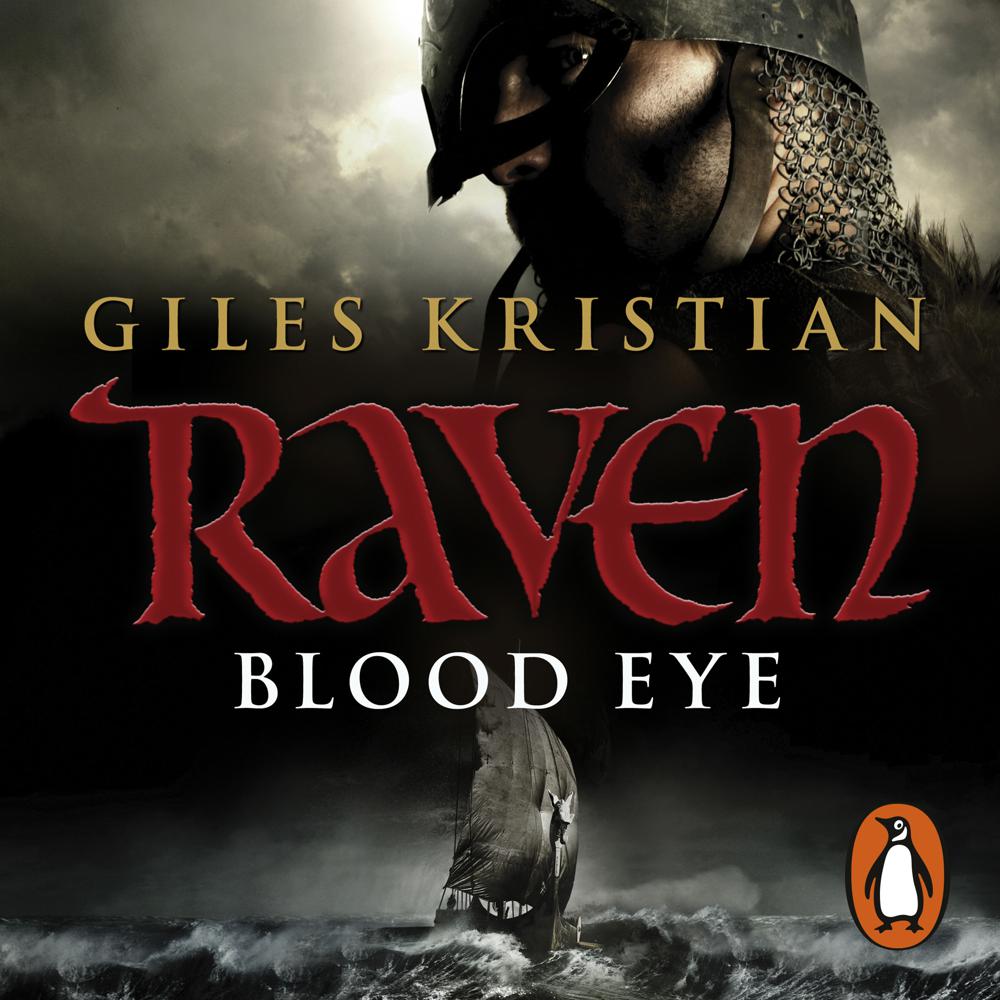 If you like Conn Iggulden, Simon Scarrow and David Gemmell, you will love this spellbinding Viking adventure, packed with battles, blood and gore, from the Sunday Times bestselling author of Lancelot, Giles Kristian.

"An unabashed carnival of bloodletting and betrayal...Kristian has a knack for writing real blokes living their lives, not reciting their author's research." -- DAILY TELEGRAPH

"A gripping tale of action and treachery which splendidly conjures up the sounds, sights and smells of Dark Age Britain..." - HARRY SIDEBOTTOM

"A powerful, lightning-paced tale of the Norsemen in England..." - BERNARD CORNWELL

"I have been thoroughly overwhelmed by the sheer brilliance of Kristian's writing style, depth and colour of story, meaningful characters and clever humour. I have been most definitely impressed and have almost finished the 3rd book in the series. Time to return to the beginning and read again." -- ***** Reader review

For two years Osric has lived a simple life, though he is feared and shunned for his mysterious past and blood-red eye. When raiders from across the sea ransack his village, Osric finds himself taken prisoner by their chief, Sigurd the Lucky.

Immersed in the Norsemen's world and driven by their lust for adventure, Osric proves a natural warrior and forges a deep bond with Sigurd, who renames him Raven.

But the Norsemen's world is a savage one, where loyalty is often repaid in blood, and a young man must become a killer to survive...

Raven: Blood Eye is the first title in the Raven trilogy. The story continues in Raven: Sons of Thunder.

Plenty of interest for fans of Norse tales, with battles galore and the promise of more to come

An unabashed carnival of bloodletting, betrayal and rough sex...Kristian has a knack for writing real blokes living their lives

A gripping tale of action and treachery which splendidly conjures up the sounds, sights and smells of Dark Age Britain. It creates a believable world of men fighting, feasting and braving the sea, a time when the Christian and Norse gods were very real and very close in the thoughts of mankind. It leaves the reader keen for the sequel

A powerful, lightning-paced tale of the Norsemen in England; an astonishing and riveting debut