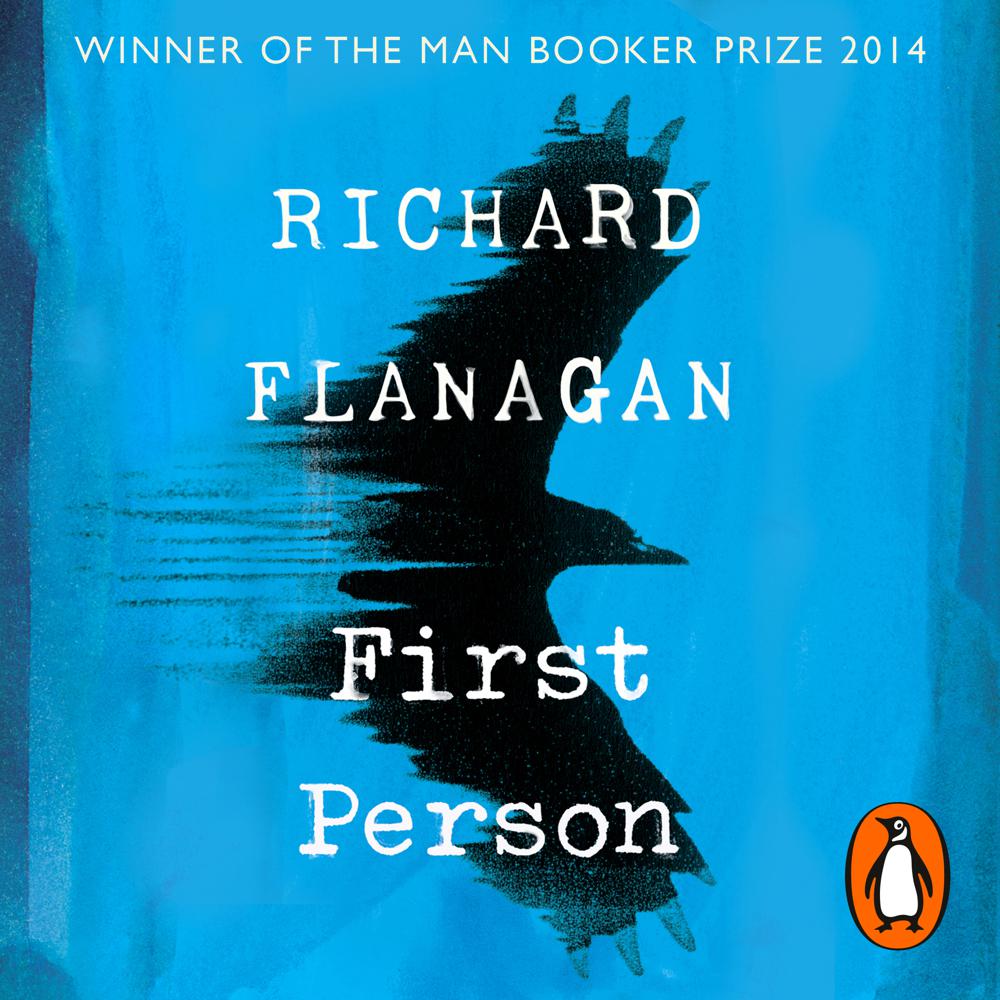 Six weeks to write for your life... In this blistering story of a ghostwriter haunted by his demonic subject, the Man Booker Prize winner turns to lies, crime and literature with devastating effect

A young and penniless writer, Kif Kehlmann, is rung in the middle of the night by the notorious con man and corporate criminal, Siegfried Heidl. About to go to trial for defrauding the banks of $700 million, Heidl proposes a deal: $10,000 for Kehlmann to ghostwrite his memoir in six weeks.

Kehlmann accepts but begins to fear that he is being corrupted by Heidl. As the deadline draws closer, he becomes ever more unsure if he is ghostwriting a memoir, or if Heidl is rewriting him—his life, his future. Everything that was certain grows uncertain as he begins to wonder: who is Siegfried Heidl—and who is Kif Kehlmann?

By turns compelling, comic and chilling, First Person is a haunting journey into the heart of our age.

A dark, occasionally demented book, that is as unsettling as it is inspired

First Person is both comic and frightening. At times I caught a glimpse of Money-era Martin Amis in Flanagan’s satirical asides on the Australian publishing industry… And there’s a hint, too, of an epochal gloom that is redolent of the The Great Gatsby. Yet there are also passages touched with the virtuosity that shone so brightly in The Narrow Road that are pure Flanagan… Studded with sharp, breath-catching observations about the finite nature of life

The novel, with its switch backing recollections and cyclical dialogue, its penetrating scenes of birth and, eventually, death, is enigmatic and mesmerizing

A black comedy about the unreliability of memory and the warped values of modern publishing... the beauty of First Person is the way it blossoms into a much richer novel than that outline scenario suggests.... readable and thought-provoking

Perhaps the most prodigal account of writer’s block ever written… Despite some sprightly satirical sallies, mostly about publishing, First Person is a serious treatment of important modern issues (corporate corruption, exploitation of trust, the impudent dismissal of truth)