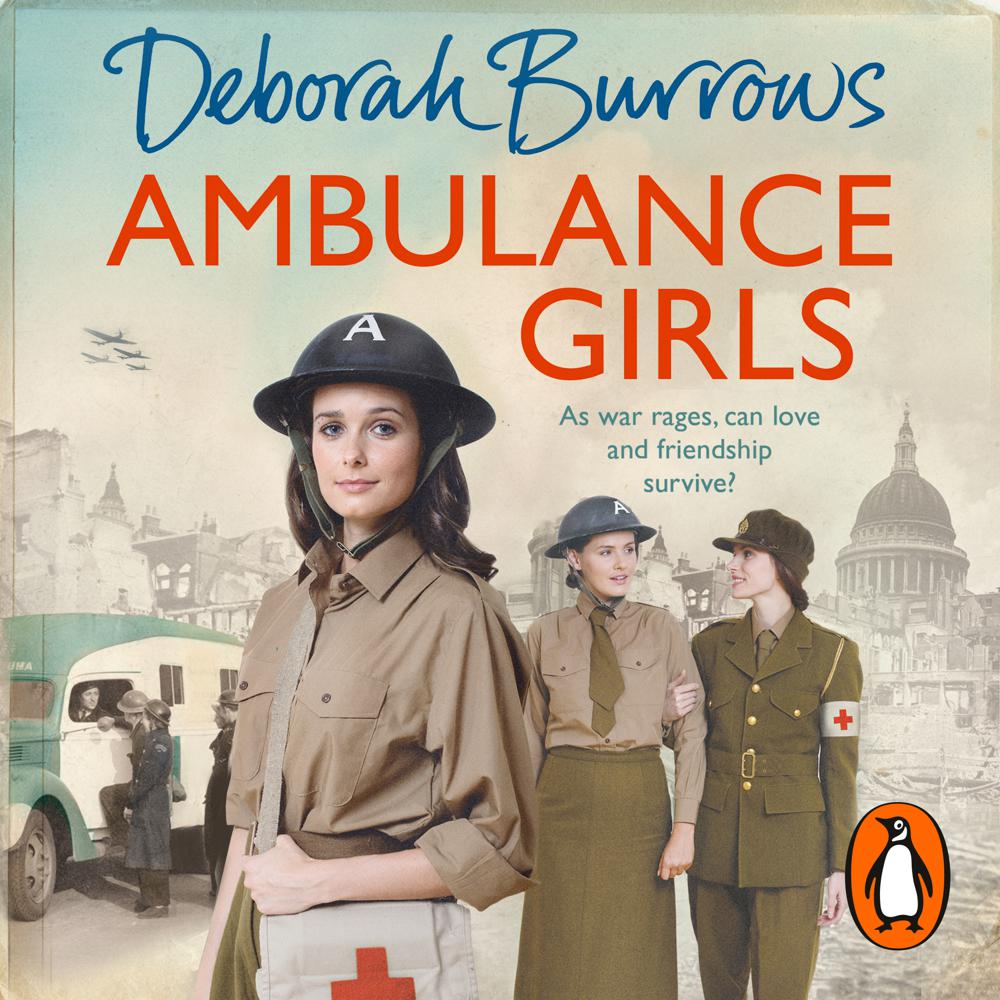 On duty during London's Blitz...

As death and destruction fall from the skies day after day in the London Blitz, Australian ambulance driver Lily Brennan confronts the horror with bravery, intelligence, common sense and humour.

Although she must rely upon her colleagues to carry out her dangerous duties, Lily begins to suspect that someone at her Ambulance Station may be giving assistance to the enemy by disclosing secret information. Then her best friend, Jewish ambulance attendant David Levy, disappears in suspicious circumstances. Aided – and sometimes hindered – by David’s school friend, a mysterious and attractive RAF pilot, Lily has to draw on all of her resources to find David, and negotiate the dangers that come from falling in love in a country far from home in a time of war…