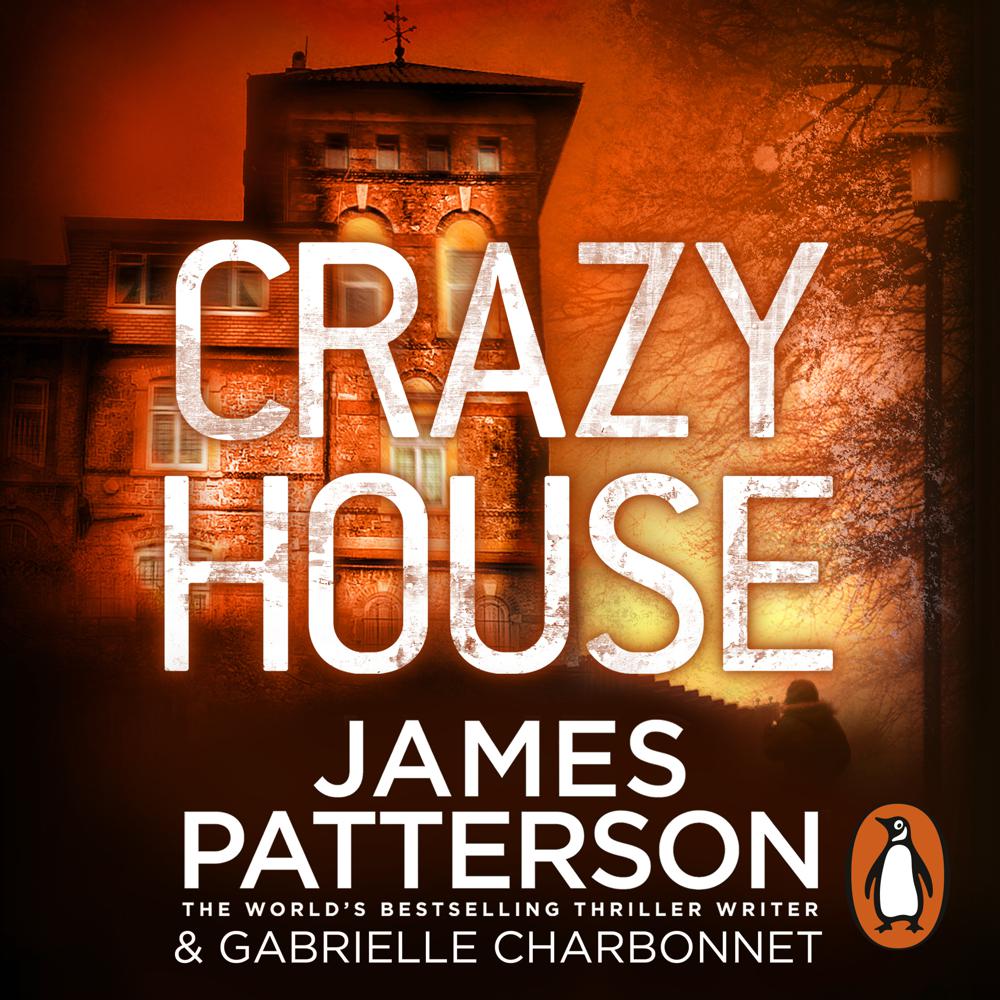 There were no charges. There was no trial. There will be no escape.

Seventeen-year-old Becca Greenfield was snatched from her small hometown. She was thrown into a maximum-security prison and put on Death Row with other kids her age. Until her execution, Becca's told to fit in and shut her mouth... but Becca's never been very good at either. Her sister Cassie was always the perfect twin.

Becca's only hope is that her twin sister will find her. That perfect little priss Cassie will stop following the rules and start breaking them, before it's too late. Because her jailers made a mistake that could get them both killed:

They took the wrong twin.