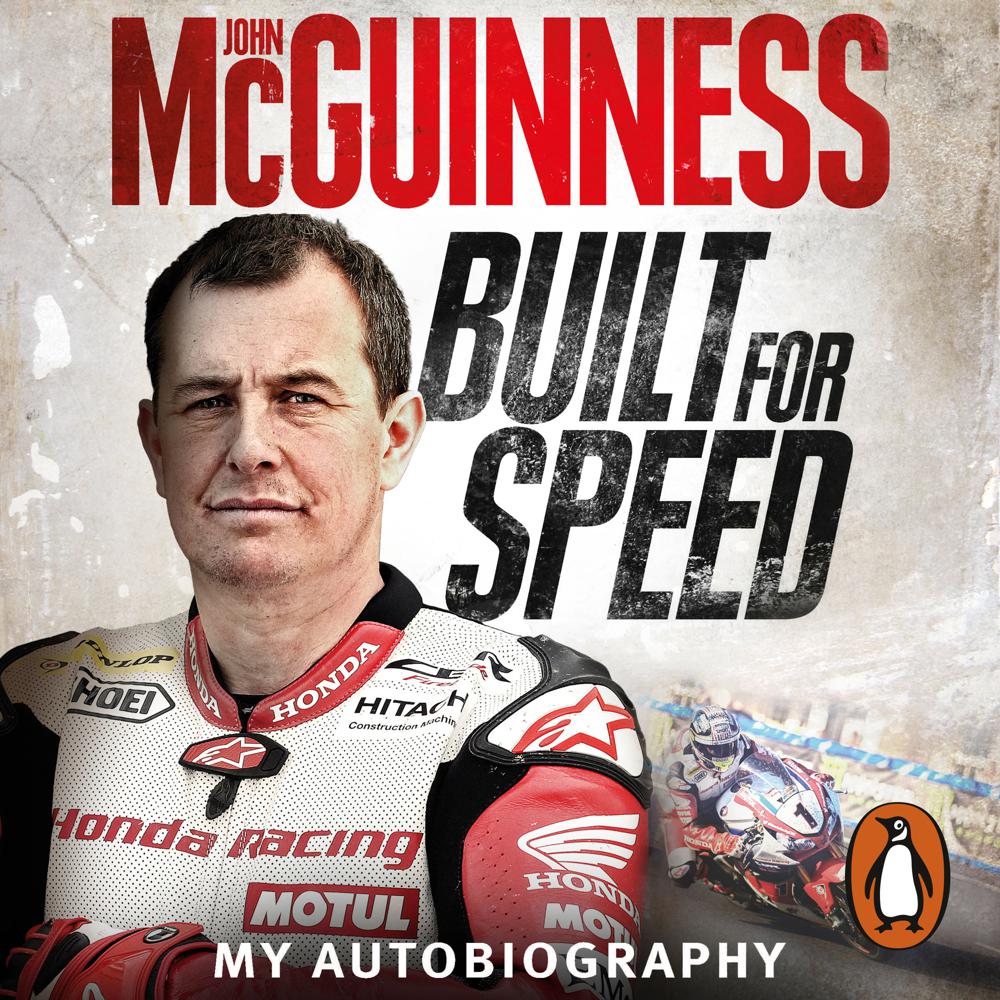 ‘Then I was there myself, just another face in the crowd, watching the bikes fly by. The smells, the noise and the speed were all there for me to experience. It was like a massive injection in my head and it just blew my mind. I knew within seconds that I was going to be a TT racer. I didn’t know how or what I was going to have to do to achieve this, and my dad wasn’t going to be keen. Everyone around me was aware of the dangers, but from that moment I knew I had to do it.’

John McGuinness is one of the all-time giants of road racing, with a huge host of victories to his name. But his easy humour and down-to-earth attitude off the bike have always kept people guessing: what’s the truth about the man inside the helmet, that has kept him at the top of such a sport for over 20 years?

His autobiography tells the whole story, from his humble beginnings in Morecambe and getting his first bike at the age of 3, to working as a bricklayer and cockle fisherman before deciding to follow his dream, and finally to his many victories in the most dangerous sporting event on the planet. He tells of what it takes to be a champion in such an exacting sport, and to keep winning even though all logic tells you to stop – and when so many of your fellow racers are paying the ultimate price for doing it. This thrilling autobiography gets into the head of the man who stares death in the face, and doesn’t even flinch.