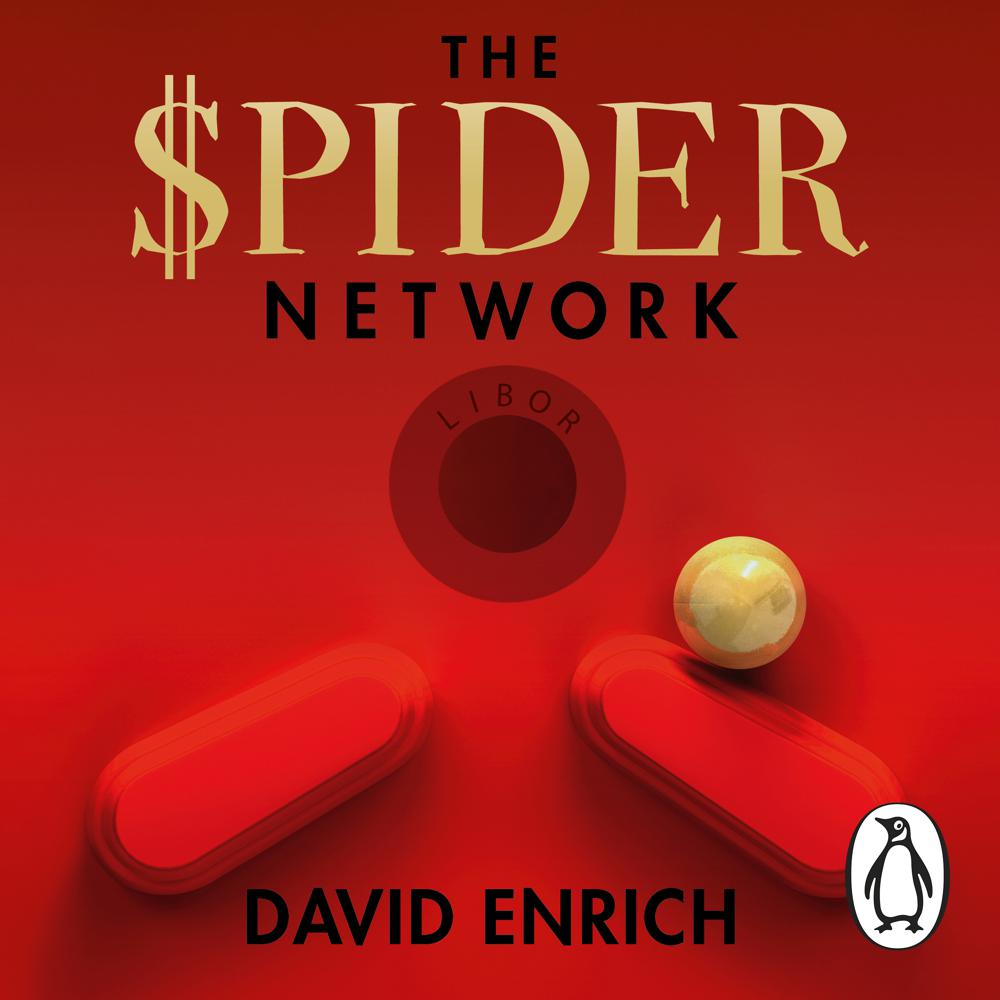 Shortlisted for the Financial Times Business Book of the Year

The Spider Network is the almost-unbelievable and darkly entertaining inside account of the Libor scandal – one of the biggest, farthest-reaching financial scams since the global financial crisis – written by the only journalist with access to Tom Hayes before he was sentenced to fourteen years in prison. Full of exclusive details, and with ramifications that stretch right across the British establishment, this is a gripping, real-life story of outlandish characters and reckless greed in the City of London.

By turns a rollicking account of the scandal and also a provocative examination of a financial system that was crooked throughout, The Spider Network is a perfect read for fans of The Wolf of Wall Street and The Big Short.

‘Will snare you in its web of deceit ... A brilliant investigative exposé’ - Harlan Coben, bestselling thriller author

Anyone with an interest in financial services and in what has gone wrong will find The Spider Network compelling.

will snare you in its web of deceit, lies, corruption, manipulation and colourful characters. [a] brilliant investigative exposé

a model of investigative financial writing... a more satisfying read than THE BIG SHORT by Michael Lewis