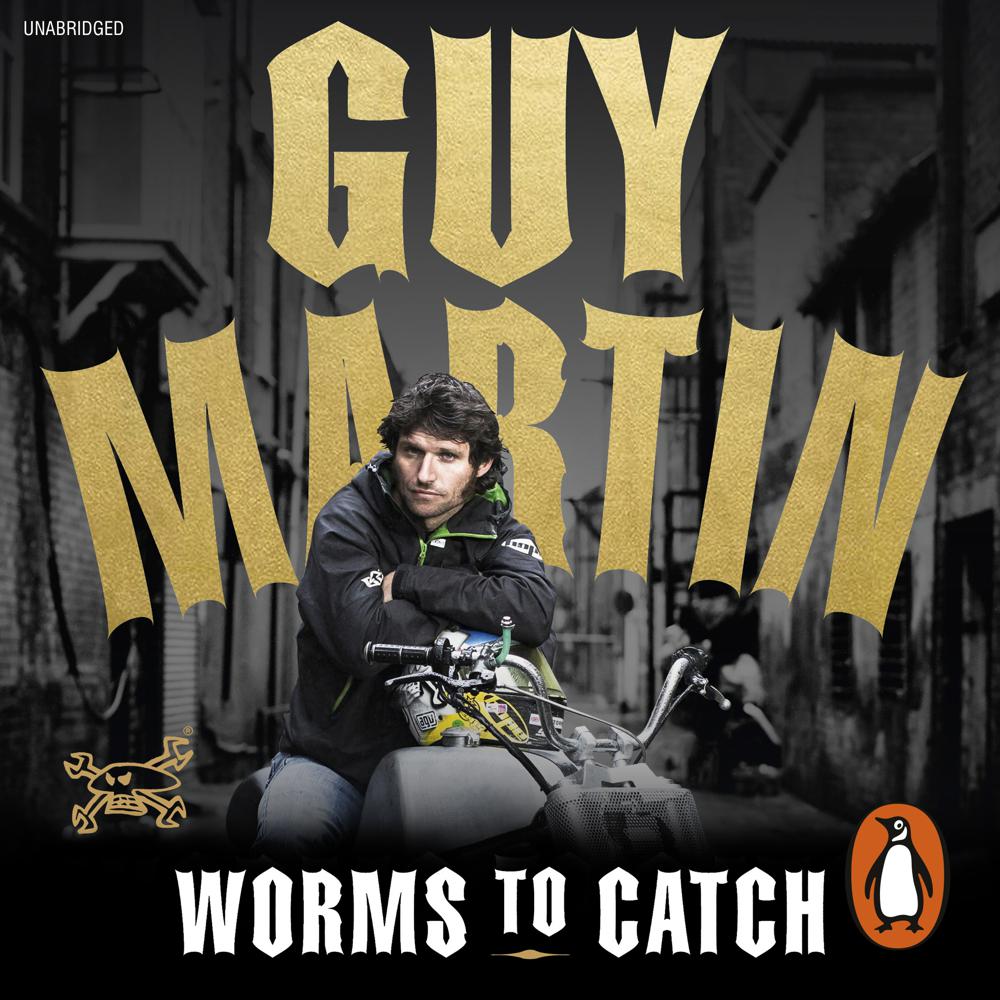 ‘I was never going to sleep in and take it easy, there were worms to catch.’

In August 2015 Guy Martin crashed out of the lead of an Ulster Grand Prix superbike race held on the world’s fastest racetrack. He had invasive surgery to bolt his broken spine and hand back together, and within days he decided he needed some time away from road racing. But he wasn’t about to take it easy …

In his brand new book, discover how Britain’s favourite daredevil fills his time when road racing is taken out of the equation.

He set about breaking records on the world’s biggest Wall of Death, cycling 2,745 miles across the length of the United States (while sleeping rough), attempting to be the fastest person ever on two wheels and travelling to Latvia to investigate his family’s roots.

There’s some thrilling racing too, including wild Harley choppers on dirt and turbo-charged Transit vans through the Nevada desert. And there’s the day job to get back to in North Lincolnshire – the truck yard and the butty van.