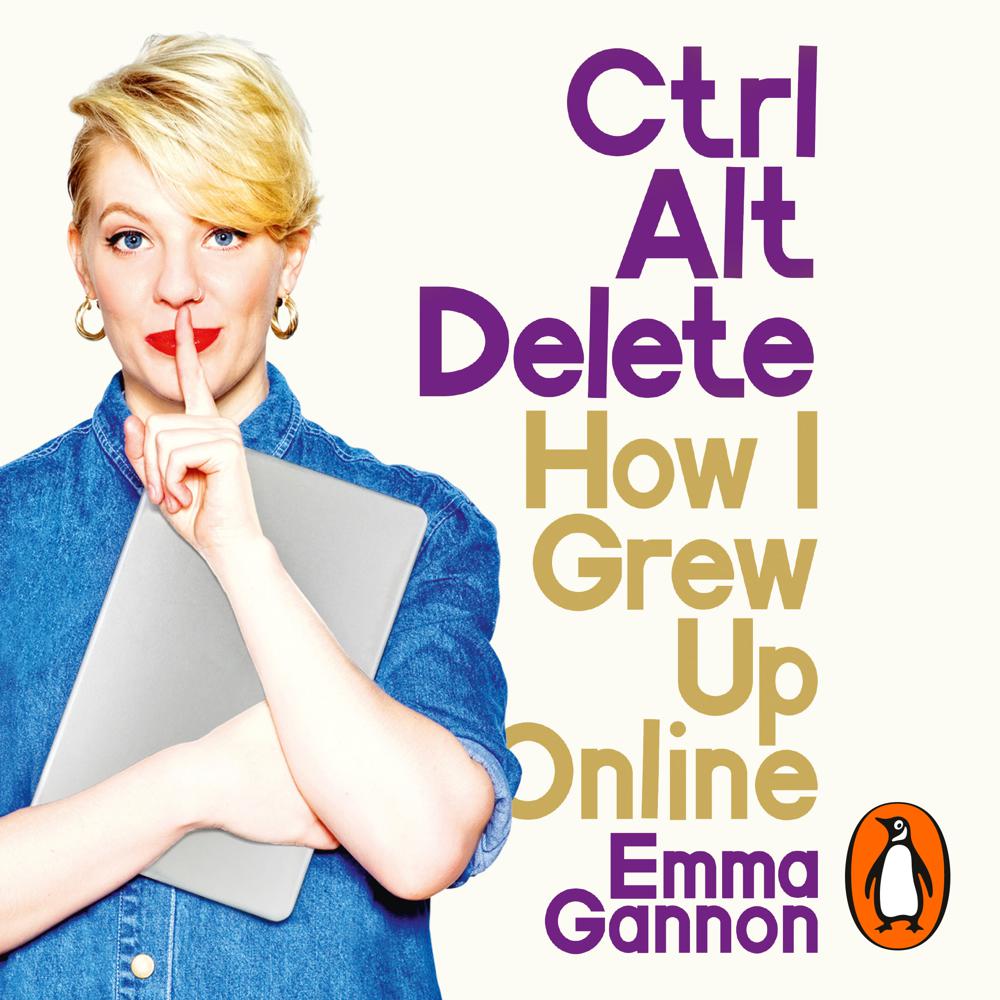 Emma Gannon was born in 1989, the year the World Wide Web was conceived, so she’s literally grown up alongside the Internet. There’ve been late night chat room experiments, sexting from a Nokia and dubious webcam exchanges. And let’s not forget catfishing, MSN, digital friendships and #feminism. She was basically social networking way before it was a thing – and she’s even made a successful career from it.

Ctrl Alt Delete is Emma’s painfully funny and timely memoir, in which she aims to bring a little hope to anybody who has played out a significant part of their life online. Her confessions, revelations and honesty may even make you log off social media (at least for an hour).

Emma Gannon is a voice of humour, truth and resilience in the parched internet landscape. I adore her presence online and off