Only Fools and Stories
David Jason 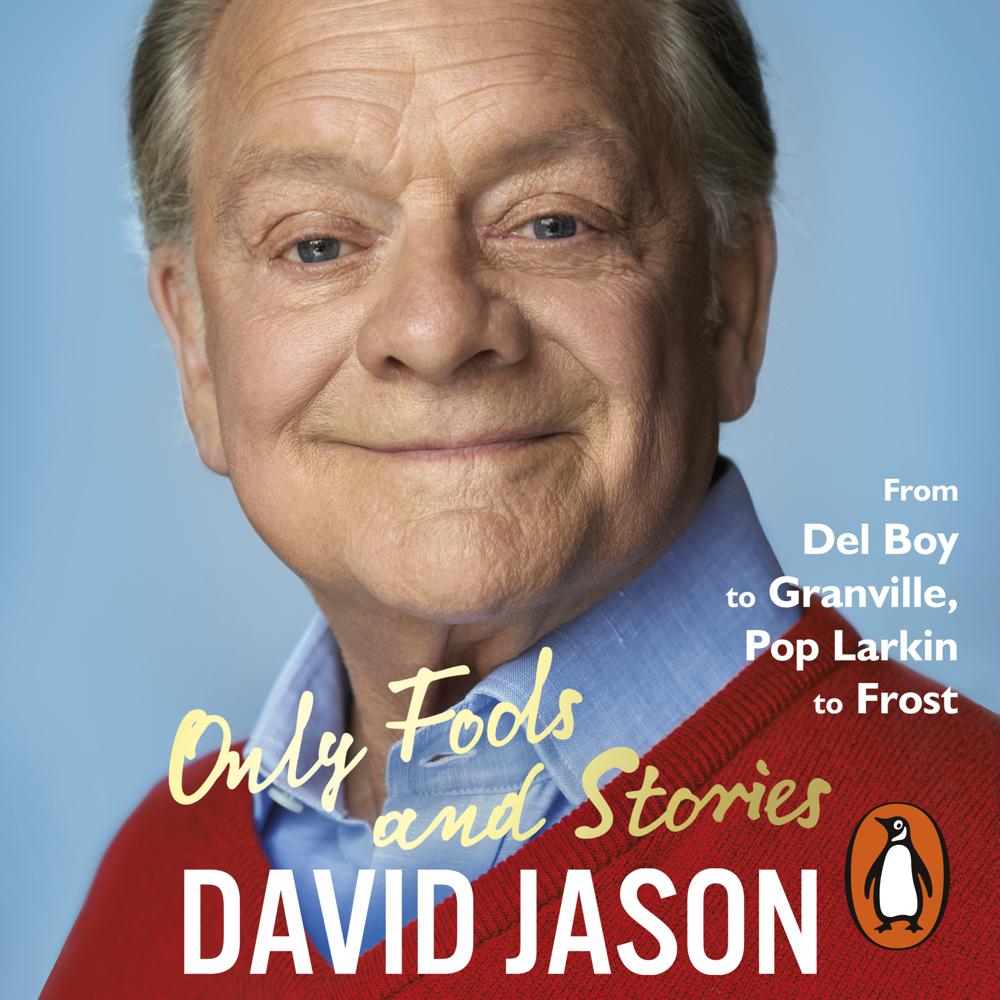 Random House presents the unabridged, downloadable audiobook edition of My Lives: From Del Boy to Granville, Pop Larkin to Frost by David Jason, read by Michael Fenton Stevens with an introduction by the author.

In his first book David Jason told us about himself from his early years training as an electrician through to making it as one of Britain's actors.

This autumn, in a follow up autobiography, he tells us about the many other lives he has lived – his characters. From Del Boy to Granville, Pop Larkin to Frost, he takes us behind the scenes and under the skins of some of the best loved acts of his career.

And in the process he reflects on how those characters changed his life too. The result told with his characteristic charm and wit is both funny and poignant, honest and heart warming.

‘A memoir that's as entertaining and warm as Only Fools and Horses.’ – Daily Mail

‘Deserves a huge round of applause.’ – Steve Wright, BBC Radio 2

A terrific storyteller … An essential purchase.

Told with candour and wit, a fascinating insight into some of television’s most memorable creations.