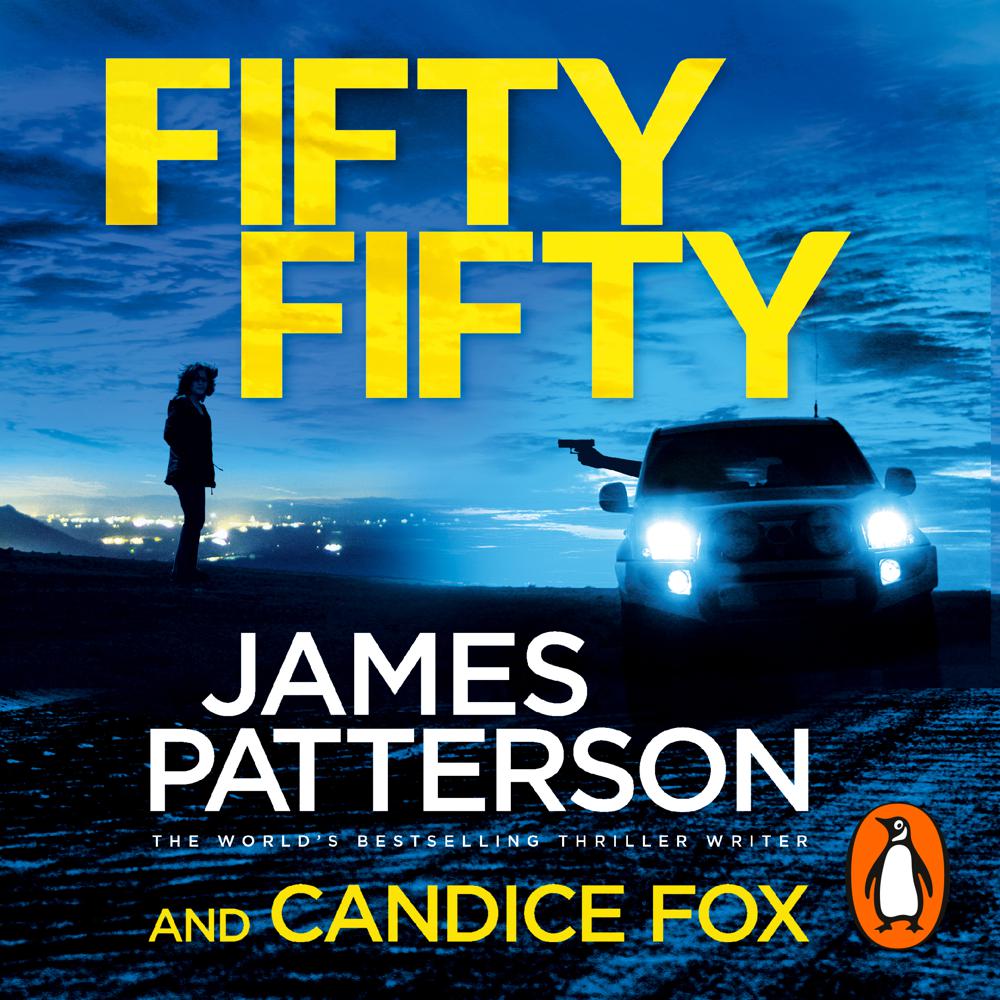 It’s not easy being a good detective – when your brother’s a serial killer.

Sam Blue stands accused of the brutal murders of three young students, their bodies dumped near the Georges River. Only one person believes he is innocent: his sister, Detective Harriet Blue. And she’s determined to prove it.

Except she’s now been banished to the outback town of Last Chance Valley (population 75), where a diary found on the roadside outlines a shocking plan – the massacre of the entire town. And the first death, shortly after Harry’s arrival, suggests the clock is already ticking.

Meanwhile, back in Sydney, a young woman holds the key to crack Sam’s case wide open.

If only she could escape the madman holding her hostage . . .