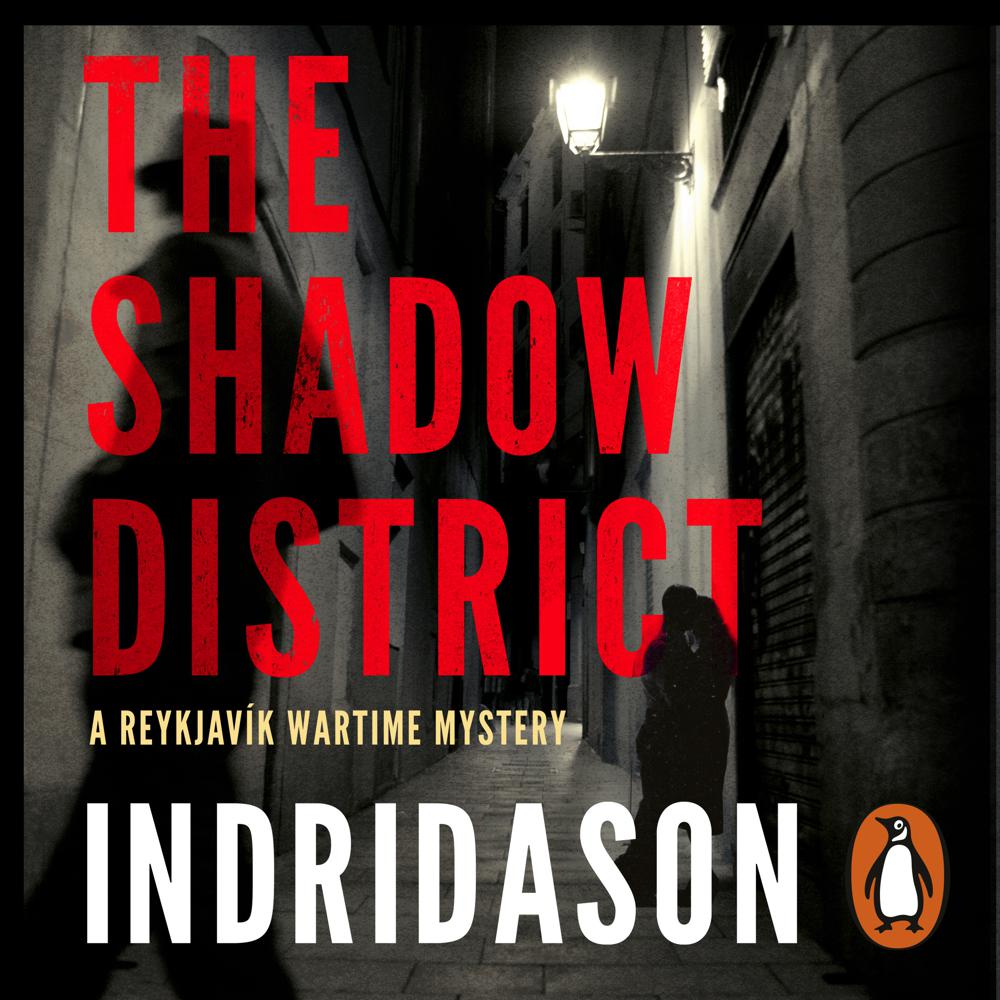 THE PAST
In wartime Reykjavik, a young woman is found strangled behind the National Theatre, a rough and dangerous area of the city known as ‘the shadow district’. An Icelandic detective and a member of the American military police are on the trail of a brutal killer.

THE PRESENT
A 90-year-old man is discovered dead on his bed, smothered with his own pillow. Konrad, a former detective now bored with retirement, finds newspaper cuttings in the dead man’s home reporting the shadow district murder that date back to the second world war. It’s a crime that Konrad remembers, having grown up in the same neighbourhood.

A MISSING LINK
Why, after all this time, would an old crime resurface? Did the police arrest the wrong man? How are these cases linked across the decades? Will Konrad's link to the past help him solve the case and finally lay the ghosts of wartime Reykjavik to rest?

A new, exciting direction for Indridason that will delight his existing readers and gain him new fans. The past and present fuse together brilliantly in this gripping story