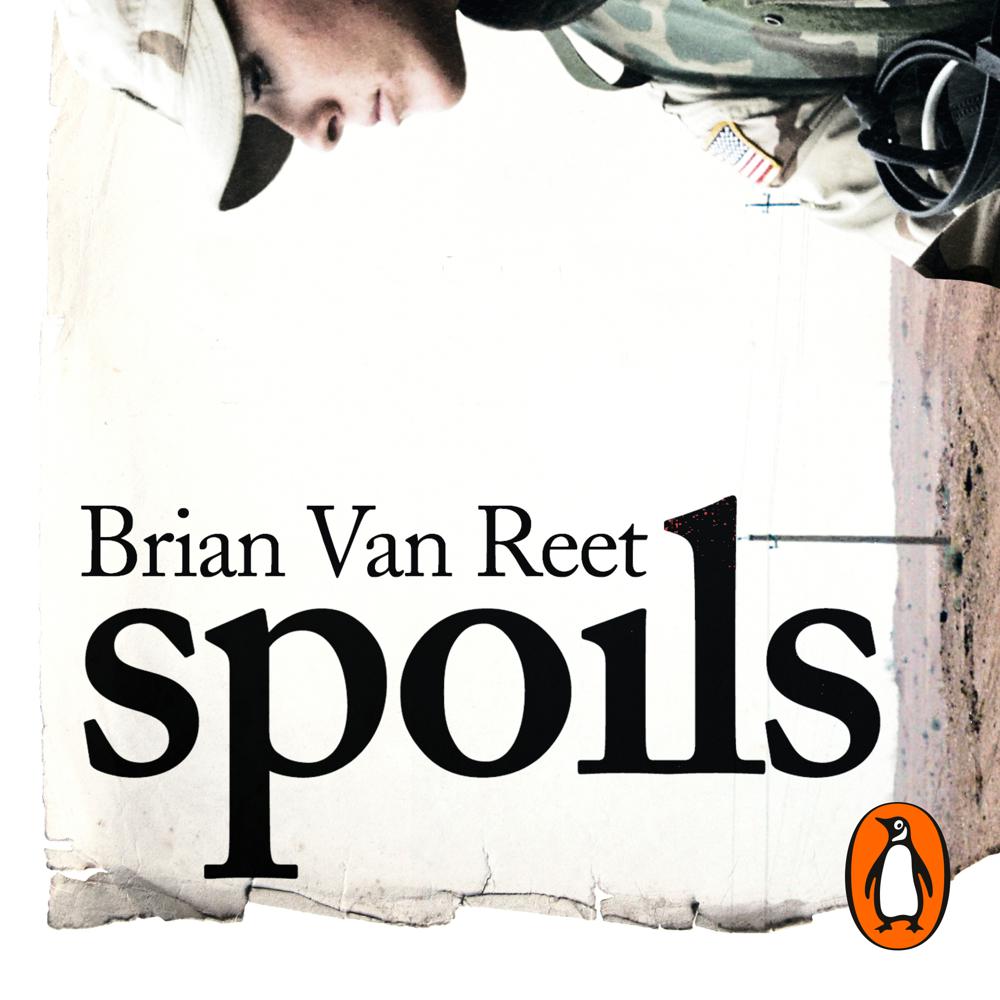 It is the spring of 2003 and coalition forces are advancing on Iraq. Images of a giant statue of Saddam Hussein crashing to the ground in Baghdad are being beamed to news channels around the world. Nineteen-year-old Specialist Cassandra Wigheard, on her first deployment since joining the US army two years earlier, is primed for war.

For Abu al-Hool, a jihadist since the days of the Soviet occupation of Afghanistan, war is wearing thin. Two decades of fighting – and the new wave of super-radicalised fighters joining the ranks in the wake of the September 11 attacks – have left him questioning his commitment to the struggle.

When Cassandra is taken prisoner by al-Hool’s mujahideen brotherhood, both fighters will find their loyalties tested to the very limits.

This fast-paced, hard-hitting account of eight weeks in the lives of a soldier and her captor forces us to reconsider the simplistic narratives of war spun by those in power. With its privileged insight into the reality of armed combat, Spoils shines a light on the uncertainty, fear and idealism that characterised the early days of one of the most important conflicts of our time.

A brilliantly written account of kidnap and conquest in the early years of the Iraq war.

Clear, authentic and beautifully written, Spoils is a book about war for people who don’t like books about war. Van Reet gives us a thriller that is not a thriller, but a grave and fierce description of the moral battlefield behind the headlines from Iraq.