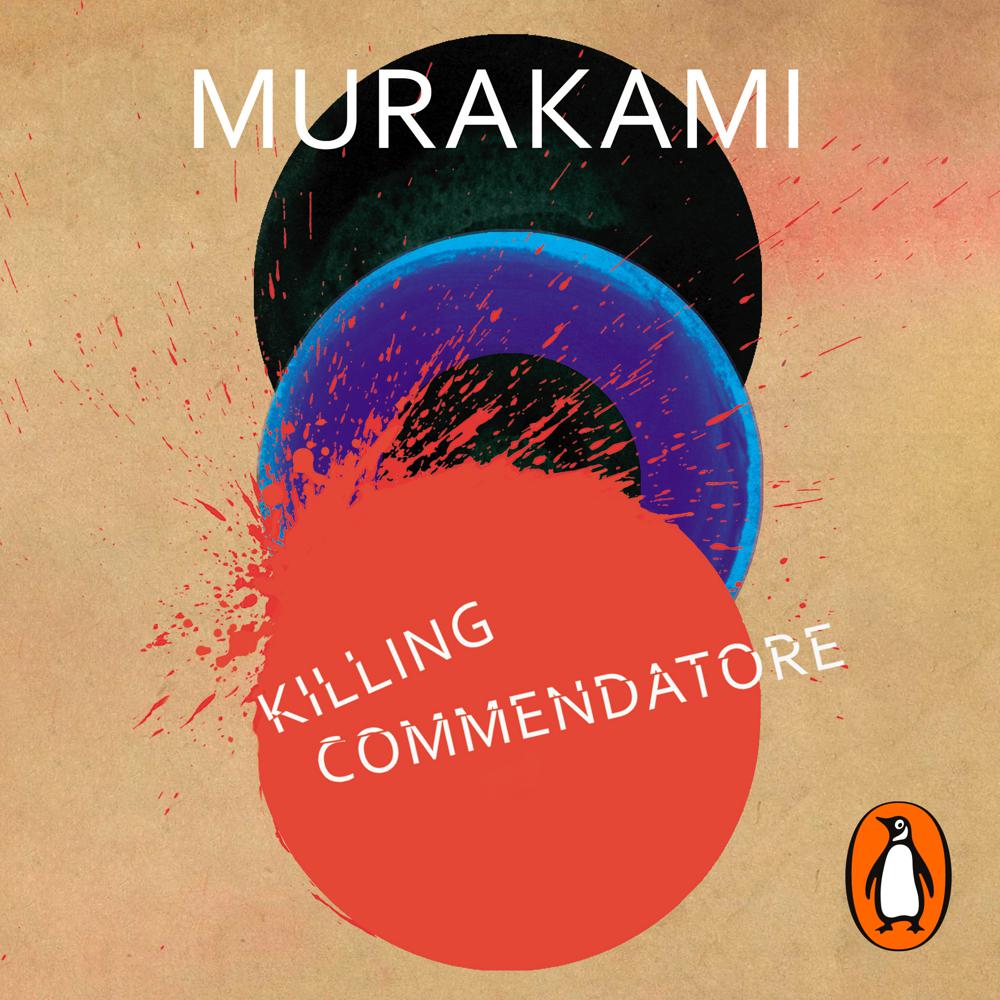 The epic new novel from the internationally acclaimed and best-selling author of 1Q84.

In Killing Commendatore, a thirty-something portrait painter in Tokyo is abandoned by his wife and finds himself holed up in the mountain home of a famous artist, Tomohiko Amada. When he discovers a strange painting in the attic, he unintentionally opens a circle of mysterious circumstances. To close it, he must complete a journey that involves a mysterious ringing bell, a two-foot-high physical manifestation of an Idea, a dapper businessman who lives across the valley, a precocious thirteen-year-old girl, a Nazi assassination attempt during World War II in Vienna, a pit in the woods behind the artist’s home, and an underworld haunted by Double Metaphors.

A tour de force of love and loneliness, war and art – as well as a loving homage to The Great Gatsby – Killing Commendatore is a stunning work of imagination from one of our greatest writers.

Exhilarating. . . . Only in the calm madness of his magical realism can Murakami truly capture one of his obsessions, the usually ineffable yearning that drives a person to make art

Wild, thrilling. . . Murakami is a master storyteller and he knows how to keep us hooked

Murakami’s reality has many sides; some plain, some fancy. Translators Philip Gabriel and Ted Goossen capture every colour on this mind-altering palette. No other author mixes domestic, fantastic and esoteric elements into such weirdly bewitching shades. Murakami’s “Land of Metaphor” remains a country where wonders never cease

Expansive and intricate . . . touches on many of the themes familiar in Mr. Murakami’s novels: the mystery of romantic love, the weight of history, the transcendence of art, the search for elusive things just outside our grasp