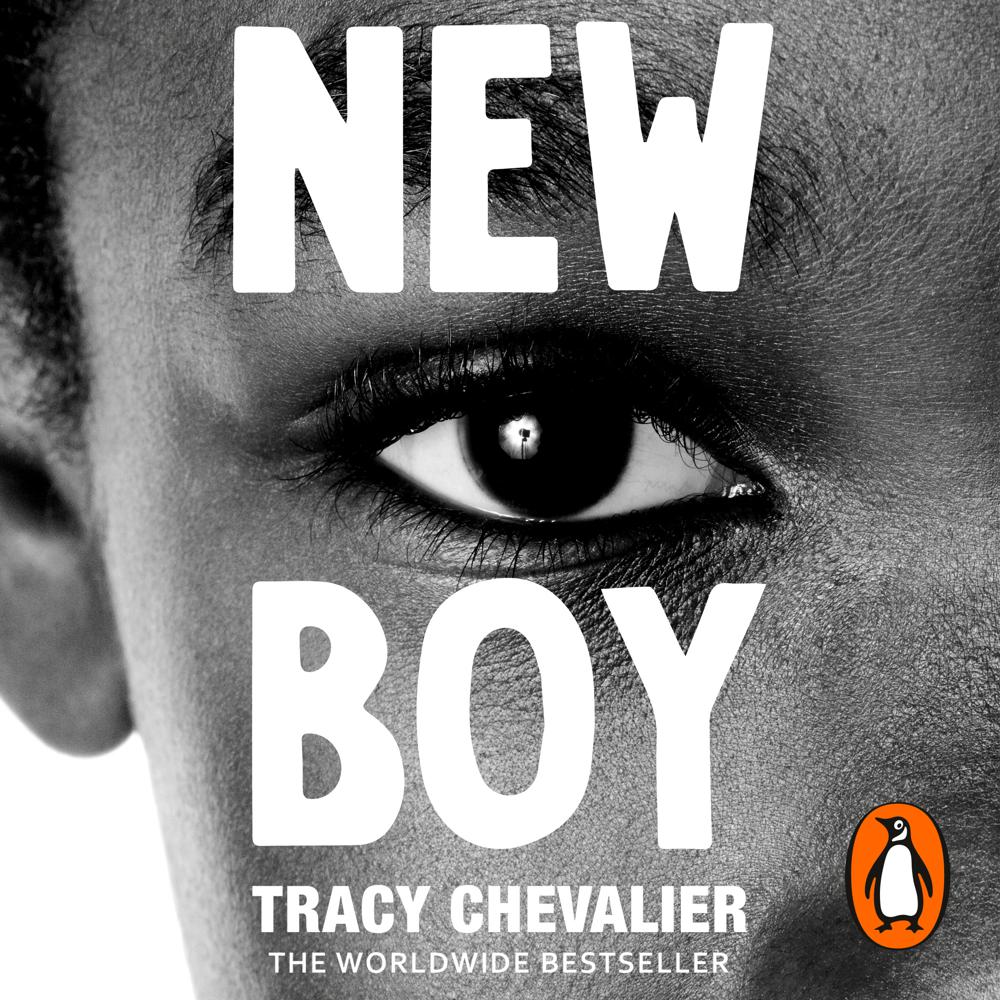 'O felt her presence behind him like a fire at his back.'

Arriving at his fourth school in six years, diplomat’s son Osei Kokote knows he needs an ally if he is to survive his first day – so he’s lucky to hit it off with Dee, the most popular girl in school. But one student can’t stand to witness this budding relationship: Ian decides to destroy the friendship between the black boy and the golden girl. By the end of the day, the school and its key players – teachers and pupils alike – will never be the same again.

The tragedy of Othello is transposed to a 1970s’ suburban Washington schoolyard, where kids fall in and out of love with each other before lunchtime, and practise a casual racism picked up from their parents and teachers. Watching over the shoulders of four 11-year-olds – Osei, Dee, Ian and his reluctant girlfriend Mimi – Tracy Chevalier's powerful drama of friends torn apart by jealousy, bullying and betrayal will leave you reeling.

Chevalier’s modern interpretation of Othello deftly explores race relations in the schoolyard in 1970s suburban Washington, and captures how it feels to be an outsider

High school, with its crushes, insecurities and politics, works as the perfect backdrop to Shakespeare's original plot... New Boy, with its angsty teenagers, racial frictions and a magnificently fleshed out antagonist, is a tense and tight read... It can be read in a single afternoon and it really is a heady rollercoaster of emotions, right to the breathless and shocking last line

Chevalier is at her best when describing the tenderness of young love or conveying the inner thoughts of her protagonists ... Chevalier deftly and succinctly gives [her characters] all more of a backstory than Shakespeare ever allowed ... transposing this story to the playground makes absolute sense. It is of interest as an exercise in illustrating the universality of the original, and works equally well as a standalone piece which tells of a tightly wound, intimately imagined situation hurtling towards inevitable tragedy

What Chevalier has done is recast the play to illuminate the peculiar trials of our era... a fascinating exercise ... In Chevalier's handling, the insidious manipulations of Othello translate smoothly to the dynamics of a sixth-grade playground, with all its skinned-knee passions and hop-scotch rules ... How Chevalier renders Iago's scheme into the terms of a modern-day playground provides some wicked delight. She's immensely inventive about it all

This is a compact and intense read full of twists, turns and intrigue. The fast-moving shifting allegiances and rivalries that dominate the playground provide a backdrop full of heightened emotion that cleverly reflects the atmosphere of the original play