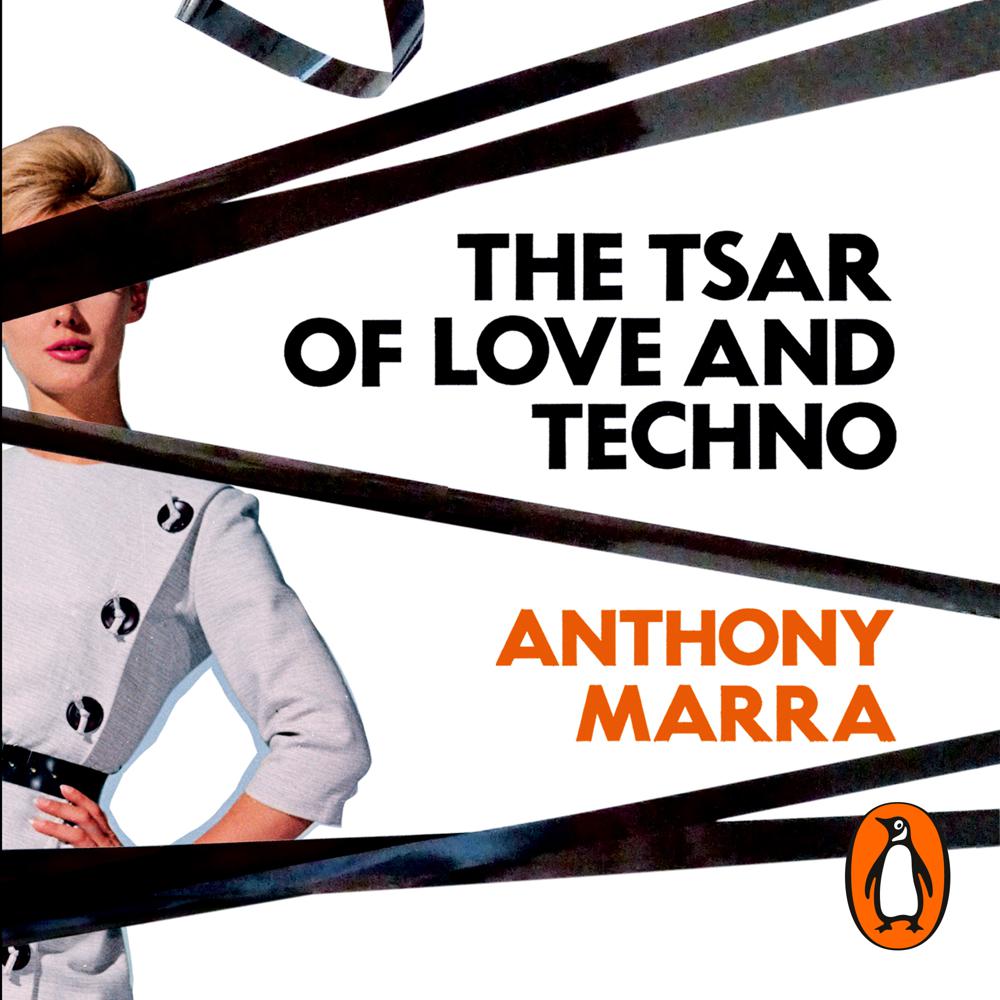 The Tsar of Love and Techno begins in 1930s Leningrad, where a failed portrait artist employed by Soviet censors must erase political dissenters from official images and artworks. One day, he receives an antique painting of a dacha inside a box of images due to be altered. The mystery behind this painting threads together the stories that follow, which take us through a century and introduce a cast of characters including a Siberian beauty queen, a young soldier in the battlefields of Chechnya, the Head of the Grozny Tourist Bureau, a ballerina performing for the camp director of a gulag and many others.

Praise for A Constellation of Vital Phenomena

‘Storytelling of magical purity, illuminated by hope... Marra is a magnificent writer’ The Times

Marra creates an unnerving story of a world, then and now, dominated by untouchable authorities that operate at every social level... a writer of intelligence, wit and sensitivity, adept at telling stories that entertain but also create the sensation that they are not so strange as fiction

This book will burn itself into your heart. It's a collection of interlocking short stories that stand alone but also fit together, piece by delicate piece, to form an astonishing whole... It's funny, moving and beautiful

Gripping... painful and powerful, with welcome flashes of ironic humour, too

Shares much with David Mitchell's expansive Cloud Atlas, and it wears its blend of dry humour and tragedy very well... impressive

Masterful ... mesmerising ... Like Nabokov, Marra is a writer for whom essential truths are found in detail... The nine interlocking stories grip from the off with their dry tone and meticulously realised worlds of totalitarian life and its aftermath