You Will Not Have My Hate
Antoine Leiris 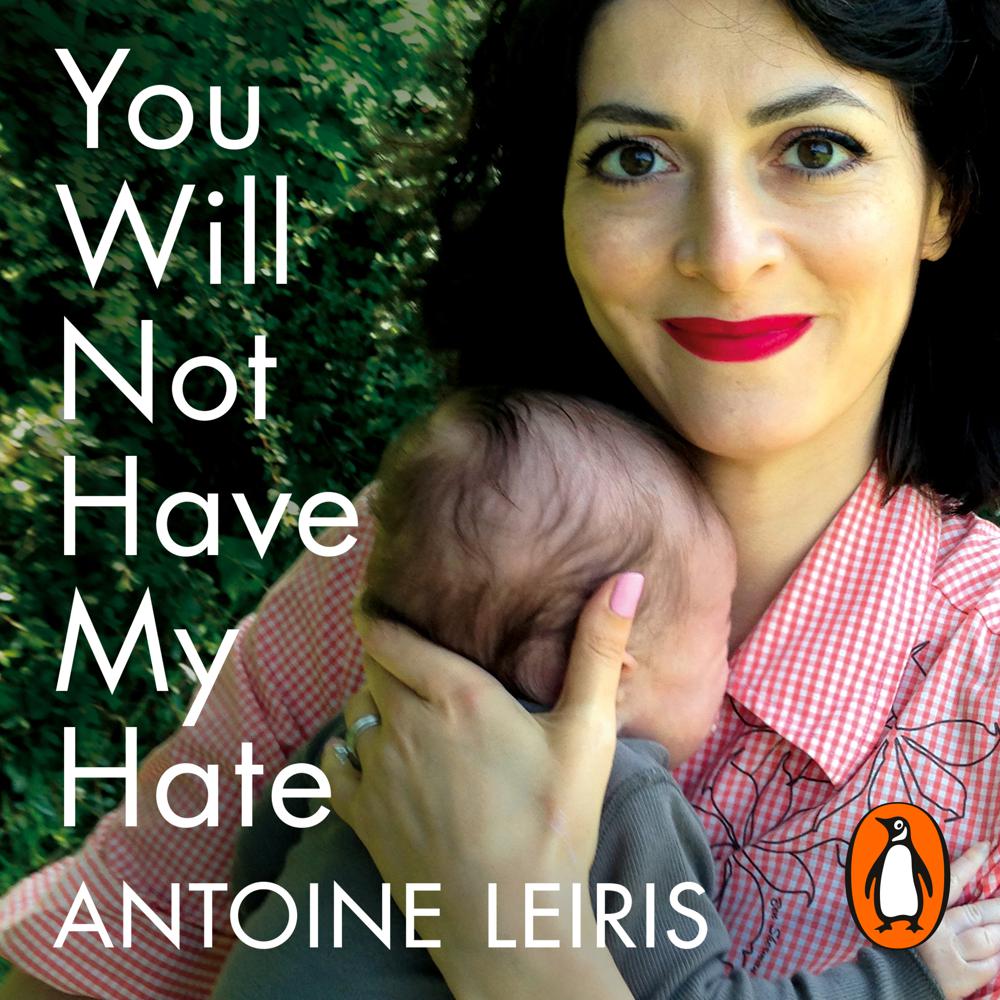 What matters most in life? How do you build a happy life when terrible things happen? What is left behind when you lose the person you love the most?

One night last winter, Antoine Leiris was at home looking after his son while his wife, Hélène, was at a concert with friends. Suddenly he started receiving text messages asking if he was ok. Turning on the TV, Antoine watched the terrorist attacks in Paris unfolding around him and tried to call Hélène. She didn’t answer. That night Hélène was killed, along with 88 other people, at the Bataclan Theatre.

Three days later, Antoine wrote an open letter to his wife’s killers on Facebook. He refused to be cowed or to let his 17-month-old son’s life be defined by their acts. ‘For as long as he lives, this little boy will insult you with his happiness and freedom,’ he wrote. Instantly, that short post caught fire and was shared thousands of times around the world.

You Will Not Have My Hate is an extraordinary and heartbreaking memoir about how Antoine, and his baby son Melvil, endured after Hélène’s murder. With courage, moral acuity, and absolute emotional honesty, he finds a way to answer the question, how can I go on? This is the rare and unforgettable testimony of a survivor, and a universal message of hope and resilience. This book is a guiding star for us all in perilous times.

A beacon of hope in a dark world

A book of exceptional grace...the most extraordinary account of an emotional journey

An astonishing feat… I defy anyone not to shed tears at least once when reading this book.

A blazingly beautiful memoir… A glimmer of hope in the dark.