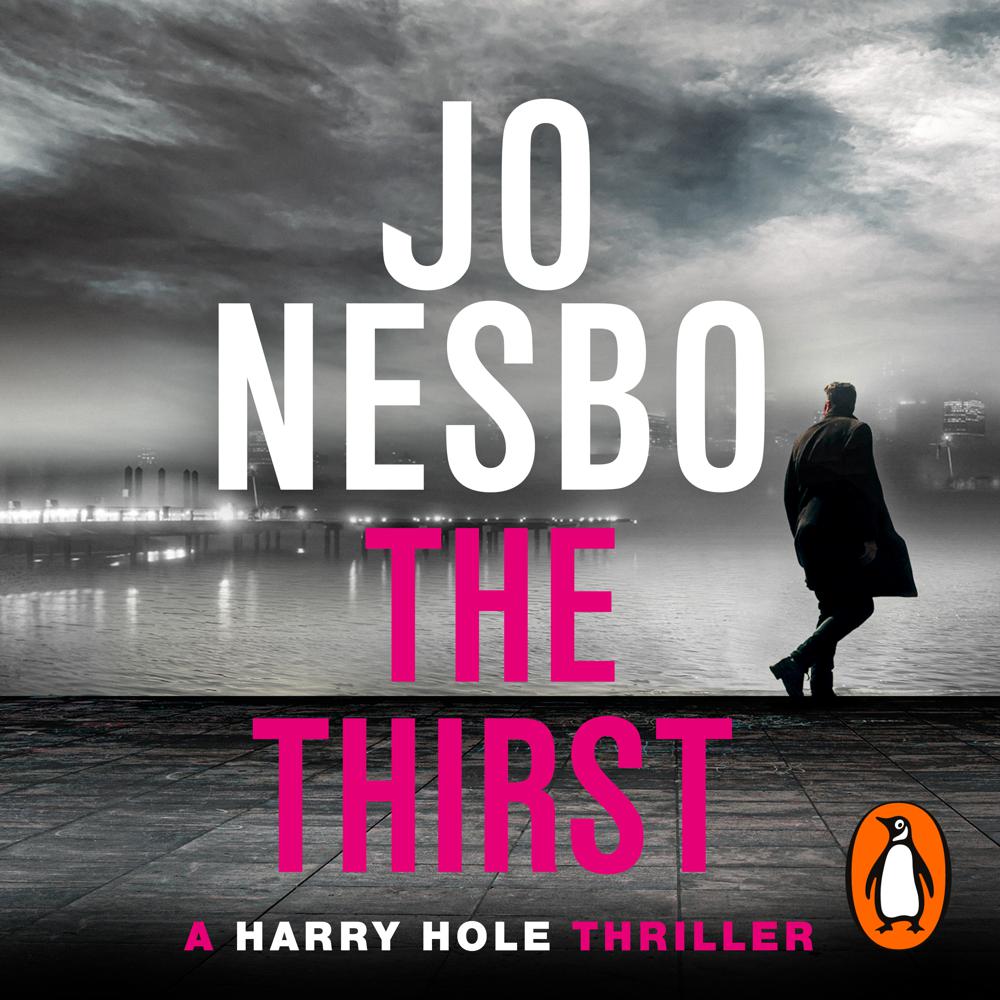 HARRY HOLE IS BACK! A BLISTERING NEW THRILLER FROM THE NUMBER 1 BESTSELLING AUTHOR OF THE SNOWMAN AND POLICE.

THERE’S A NEW KILLER ON THE STREETS...
A woman is found murdered after an internet date. The marks left on her body show the police that they are dealing with a particularly vicious killer.

HE’S IN YOUR HOUSE… HE’S IN YOUR ROOM
Under pressure from the media to find the murderer, the force know there’s only one man for the job. But Harry Hole is reluctant to return to the place that almost took everything from him. Until he starts to suspect a connection between this killing and his one failed case.

HE’S OUT FOR BLOOD
When another victim is found, Harry realises he will need to put everything on the line if he’s to finally catch the one who got away.

'An expertly plotted, compelling and gripping white-knuckle ride… Nesbo deserves to be crowned the king of all crime thriller writers' Sunday Express on THE SON

'Nesbo deploys all the key ingredients of a cracking good thriller with expertise and verve. The ticking clock, the tension expertly ratcheted ever upwards, the changing scenery, the constantly shifting goalposts and the effortless, triumphant outpacing of the reader's ability to guess what's going to happen will keep you gripped to the last page' Guardian on THE LEOPARD

'The undisputed king of Scandinavian crime fiction' The Times

'Scandinavian crime thrillers don’t come much darker or more tense than the best-selling Harry Hole series, and this tenth outing for the Norwegian detective is the best yet' Sunday Mirror on POLICE

It’s a big-boned, Technicolor epic in the current Nesbo style, starting adagio and ending accelerando, but with the kind of close psychological character readings that distinguished his early work

Gripping from the get-go, deliciously dark and expertly plotted, this is Nesbo at his brilliant best

An epic tale that will delight fans of the bestselling series… There is always a risk that if you resurrect a much-loved series after a long break it will not reach its previous highs. But The Thirst is Nesbo at his glorious best with even the minor characters wonderfully drawn. This tense, nerve-shredding tale is impossible to put down as it hurtles towards a stunning finale. Nesbo is one of the best thriller writers on the planet

An extremely gruesome journey to the darker recesses of human nature, this grisly treat will delight Nesbo’s fans