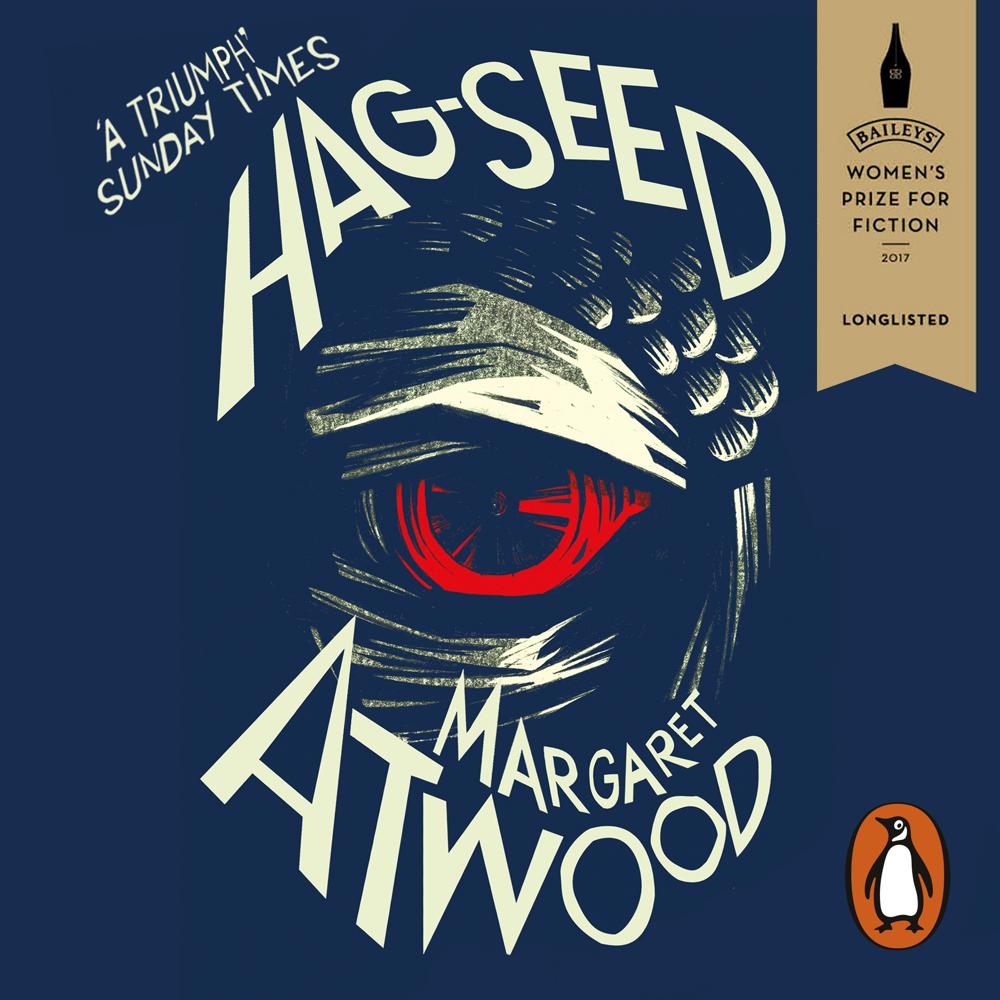 ‘It’s got a thunderstorm in it. And revenge. Definitely revenge.’

Felix is at the top of his game as Artistic Director of the Makeshiweg Theatre Festival. His productions have amazed and confounded. Now he’s staging a Tempest like no other: not only will it boost his reputation, it will heal emotional wounds.

Or that was the plan. Instead, after an act of unforeseen treachery, Felix is living in exile in a backwoods hovel, haunted by memories of his beloved lost daughter, Miranda. And also brewing revenge.

After twelve years, revenge finally arrives in the shape of a theatre course at a nearby prison. Here, Felix and his inmate actors will put on his Tempest and snare the traitors who destroyed him. It’s magic! But will it remake Felix as his enemies fall?

Margaret Atwood’s novel take on Shakespeare’s play of enchantment, revenge and second chances leads us on an interactive, illusion-ridden journey filled with new surprises and wonders of its own.

An absolute triumph... ravishing... I am not ashamed to say that I didn't just have a lump in my throat by the end of Hag-Seed, I had tears on the fringed curtains of mine eyes

Surpassingly brilliant... without question the cleverest "neo-Shakespearean novel" I have ever read... the learning and the critical analysis are worn exceptionally lightly, always subordinated to wit, invention, characterisation and slick twists of plot... wonderfully ingenious

A triumph... The book illuminates the breadth and depth of the whole play. The troupe's workshops on it fizz with perception as Atwood transmits the pleasurable buzz of exploring a literary masterpiece. There won't be a more glowing tribute to Shakespeare in his 400th anniversary year

Atwood reinterprets the play as a heartbreaking novel, told in gorgeous yet economical prose

Riotous, insanely readable and just the best fun... The novel builds to a fantastic climax of dark calamity... There is so much exuberance and heart and wonder in this novel that the only thing I want to happen next is for Atwood to rewrite the whole of Shakespeare. (No offence, Will.)