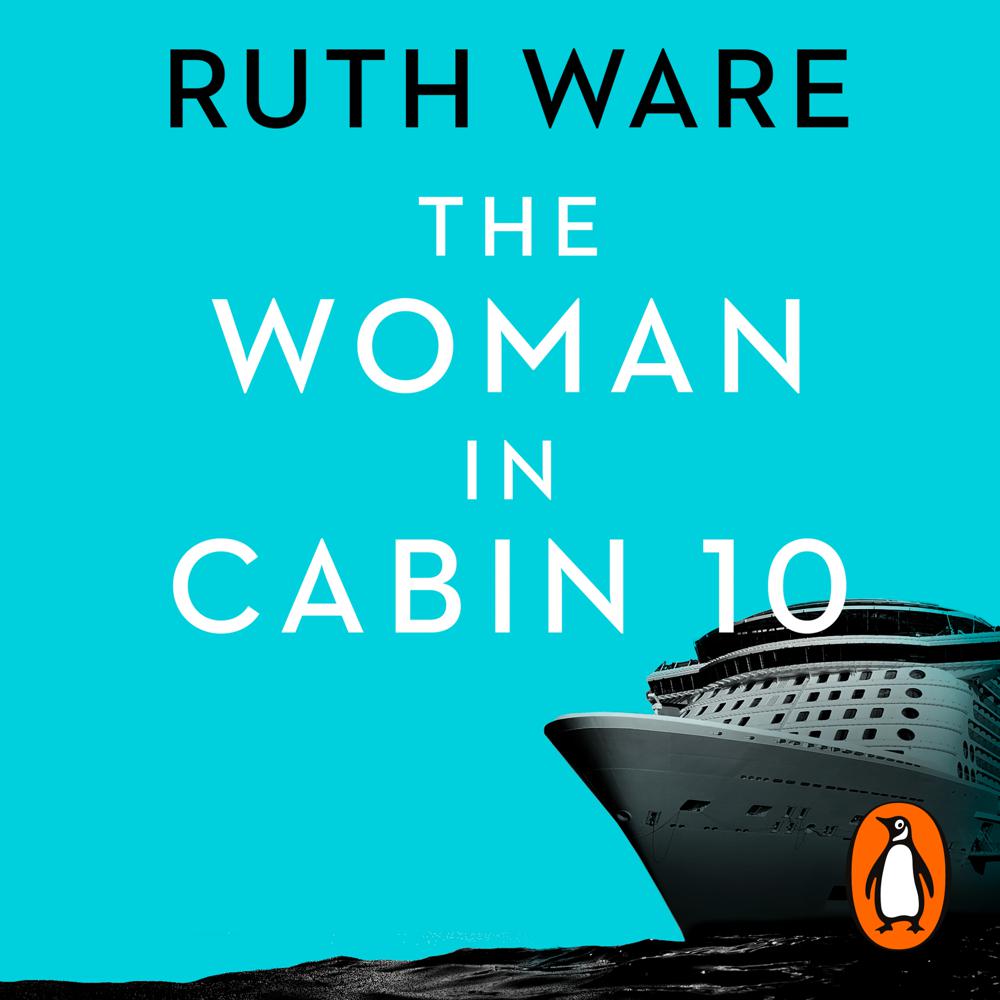 From the bestselling author of Richard and Judy pick, In A Dark, Dark Wood comes Ruth Ware's next compulsive page-turner

This was meant to be the perfect trip.

The Northern Lights. A luxury press launch on a boutique cruise ship.

A chance for travel journalist Lo Blacklock to recover from a traumatic break-in that has left her on the verge of collapse, and to work out what she wants from her relationship.

Except things don’t go as planned.

Woken in the night by screams, Lo rushes to her window to see a body thrown overboard from the next door cabin. But the records show that no-one ever checked into that cabin, and no passengers are missing from the boat.

Exhausted, emotional and increasingly desperate, Lo has to face the fact that she may have made a terrible mistake. Or she is trapped on a boat with a murderer – and she is the sole witness...

Agatha Christie meets The Girl on the Train in this stupendously good read… Scary and unsettling, it’s edge-of-your-seat stuff

A tense, moody drama set on a press trip that goes horribly wrong… Ware has produced a fantastic variation on the woman-in-peril theme, with a plucky protagonist and a brilliantly claustrophobic setting

A fantastic read. A fog-enshrouded cruise ship, a twisty puzzle of a murder mystery reminiscent of Agatha Christie, and unrelenting suspense. Batten down the hatches and prepare to read it in one sitting!